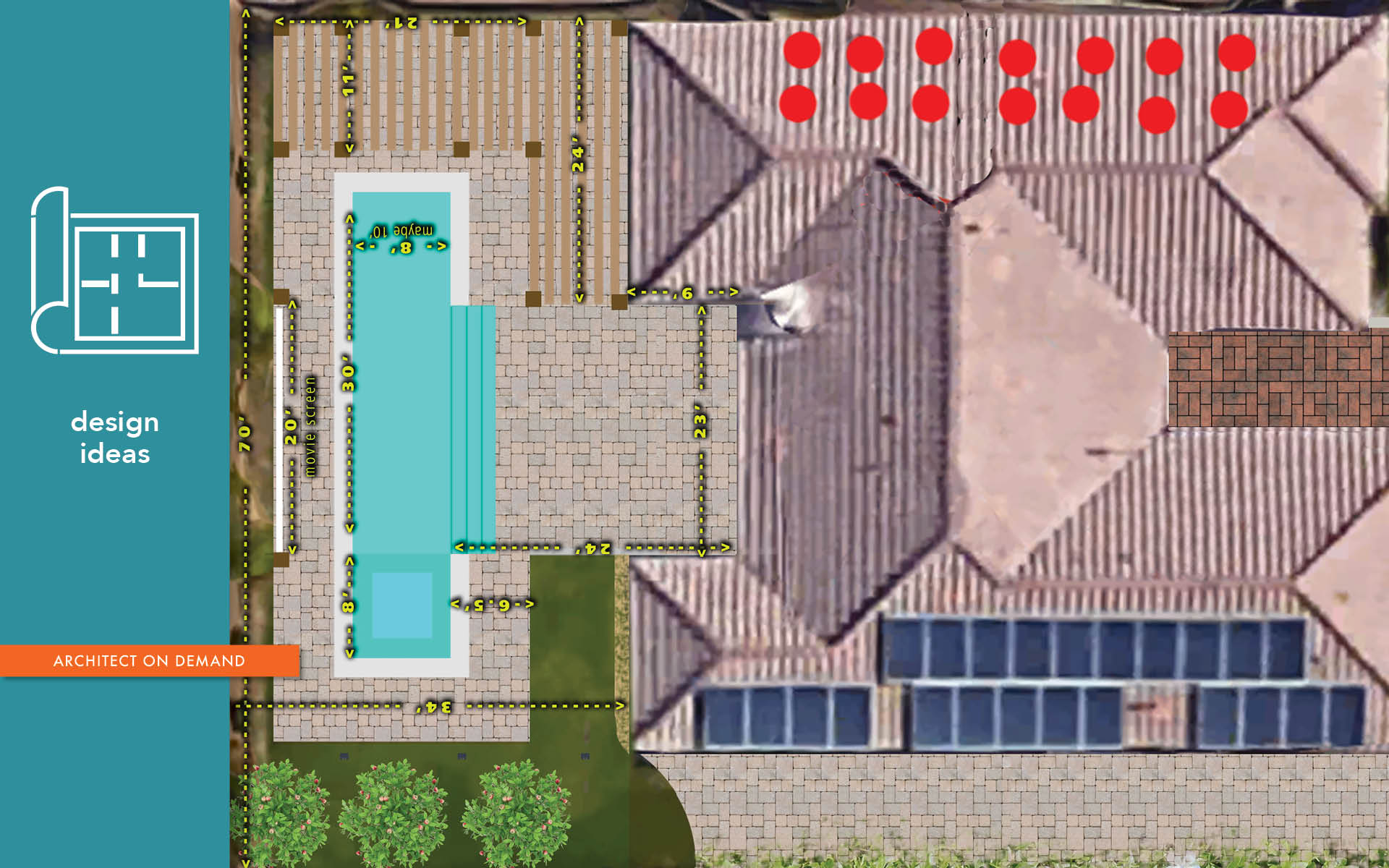 by Alla Kazovsky
advice without strings, an Online Architect, architect on demand, Design Ideas, DIY, DIY LIKE AN ARCHITECT

My friend called to discuss his DIY project. They recently bought a property in Palm Springs and he said that the house itself is in a pretty good shape, but the backyard is begging for a makeover. He shared his initial sketches. Intuitively, he started designing with a site plan — arranging a pool, a pergola, and a hot tub using an aerial view. 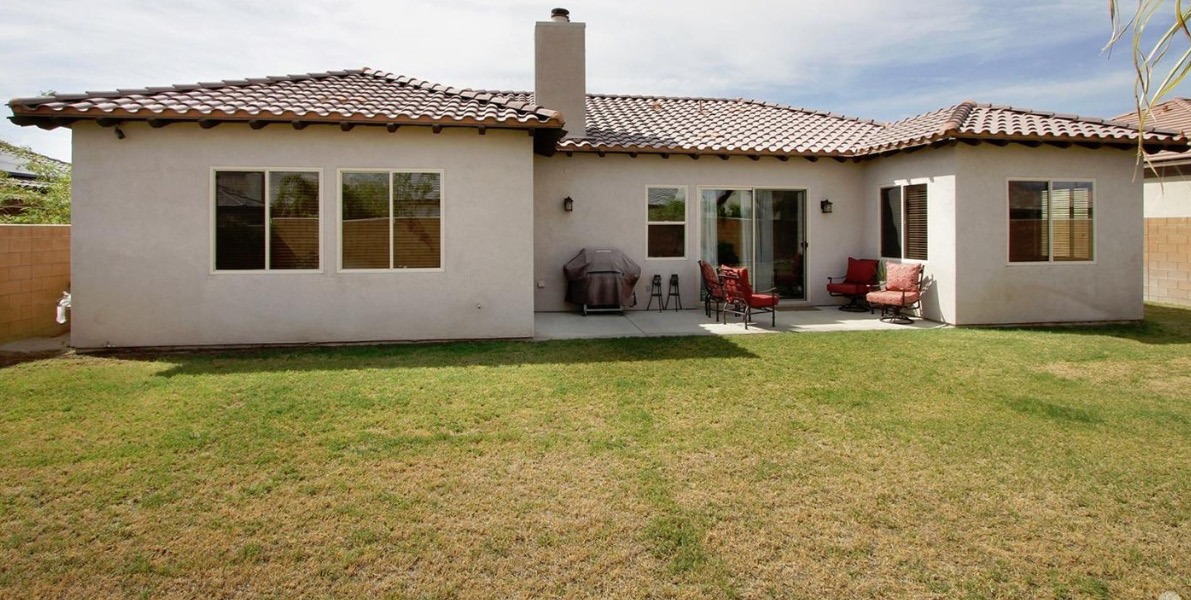 View of the house from the backyard 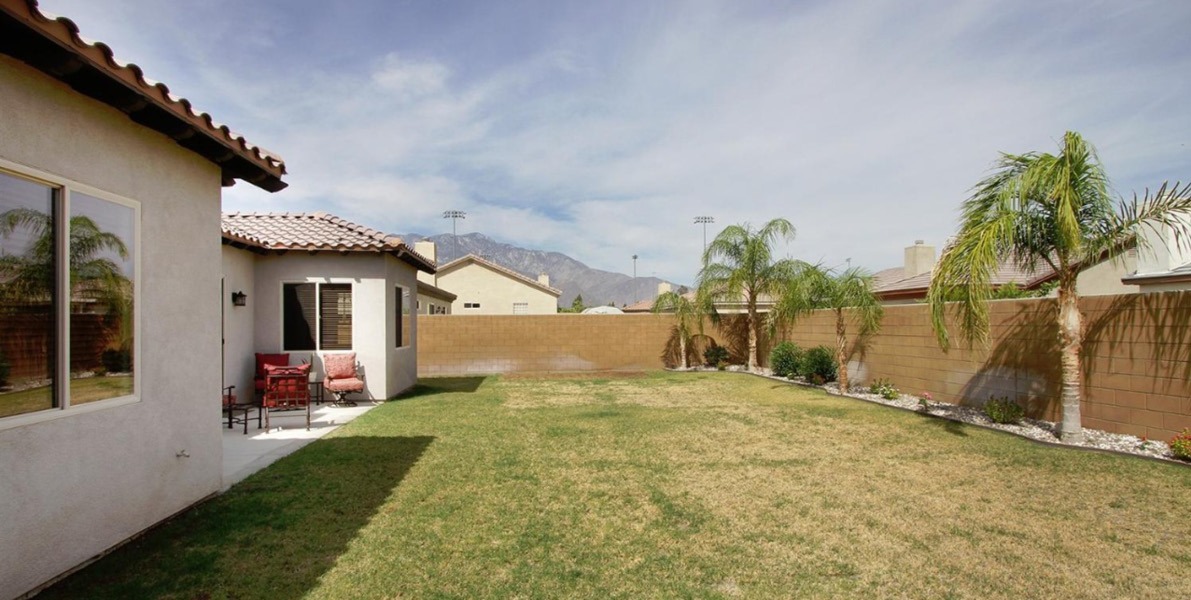 View of the mountains from the backyard

I loved that he chose to work on a site plan in the organizational stage, as a way to communicate their overall vision for the backyard. He started with a bird’s eye view of their property (probably from Google Maps) and digitally over-imposed the proposed elements to create a big-picture layout. 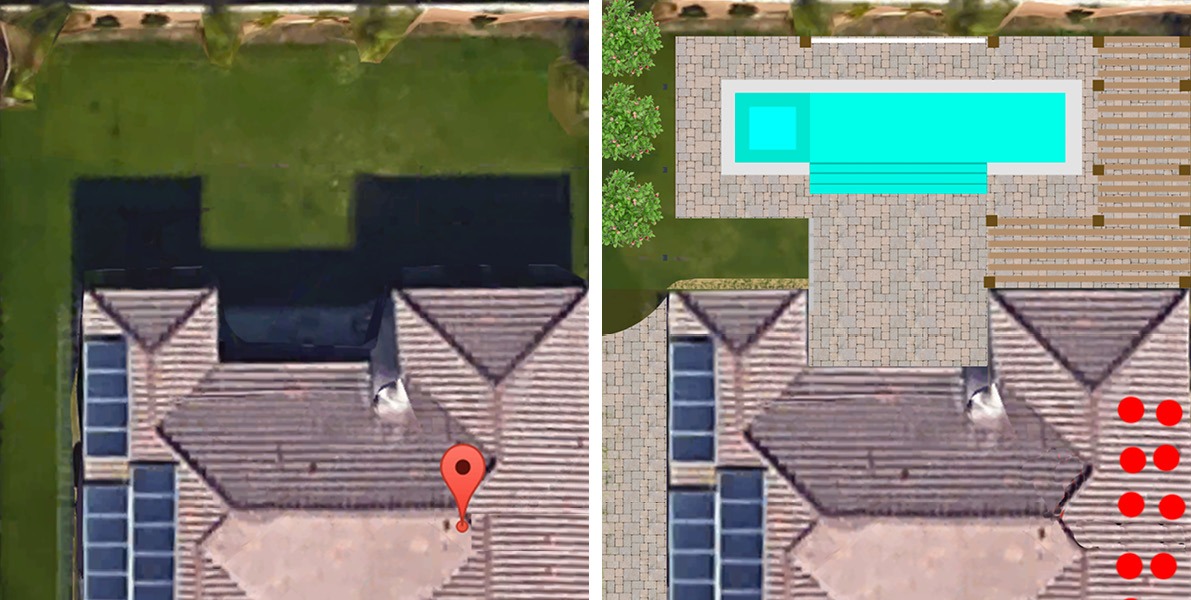 The result was intriguing — a logical, well-thought-out foundation for a final composition. It enabled him to study circulation and placement of all the major hardscape components.

The family needs and the site analysis criteria can be addressed with a site plan.

Besides enumerating existing as well as proposed conditions, the initial site plan can be used to evaluate spatial relationships. The pool, the hot tub, and the pergola were all placed according to specific requirements and design intent: 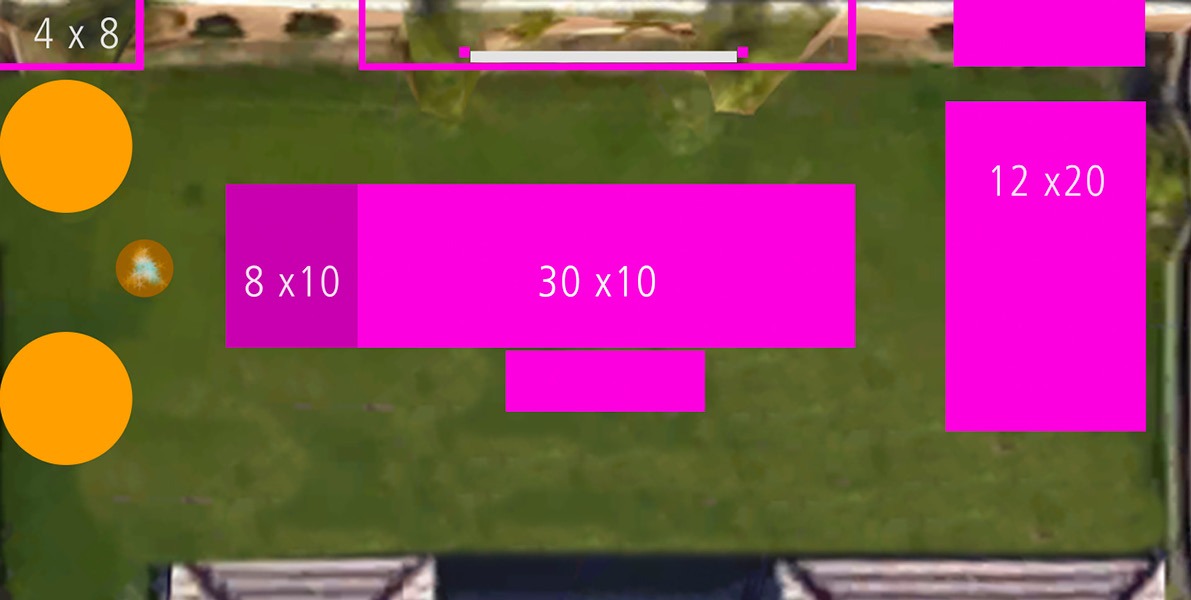 A lot of research went into the work. It showed the necessary equipment room, required setbacks, and property lines. However, it was just a starting point.

In order to connect what was blocked out on paper (or on the computer screen) to what the design might look like when it is built, I recommended a series of collages. My friend knew exactly what I was referring to. After all, he was the one who helped me with the design of the how-toBOOK DIY Like an Architect: 11- step method.

Thus, my friend embraced the suggestion and produced 3 collages that reflected his personal taste and aesthetics. This effort pushed him to pinpoint the look and style of the space.

The Pool and the Hot Tub 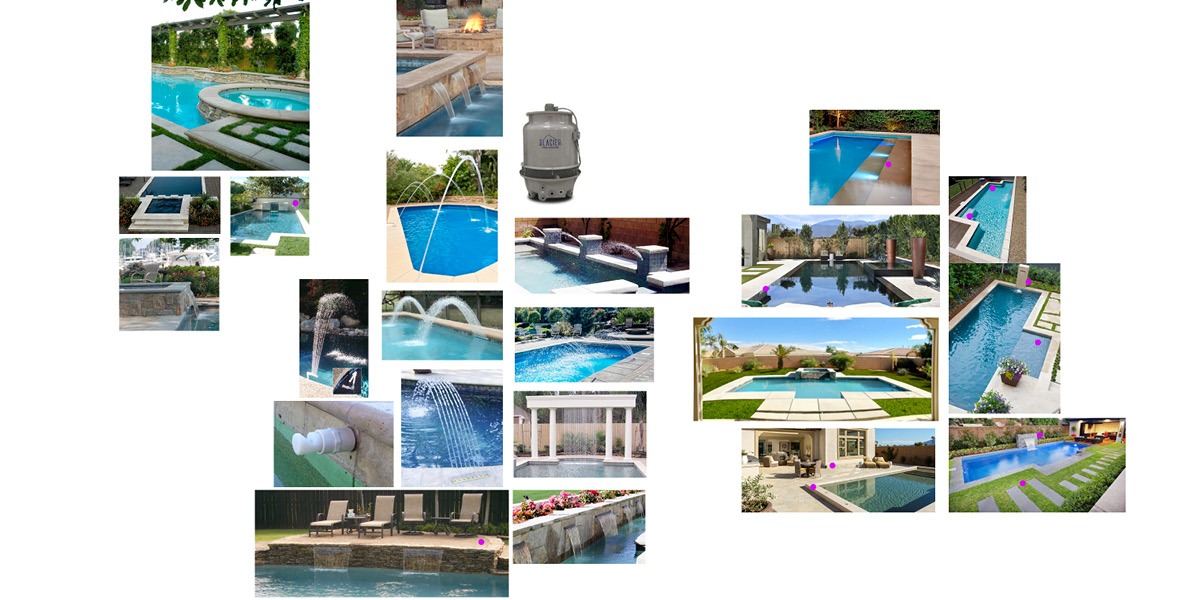 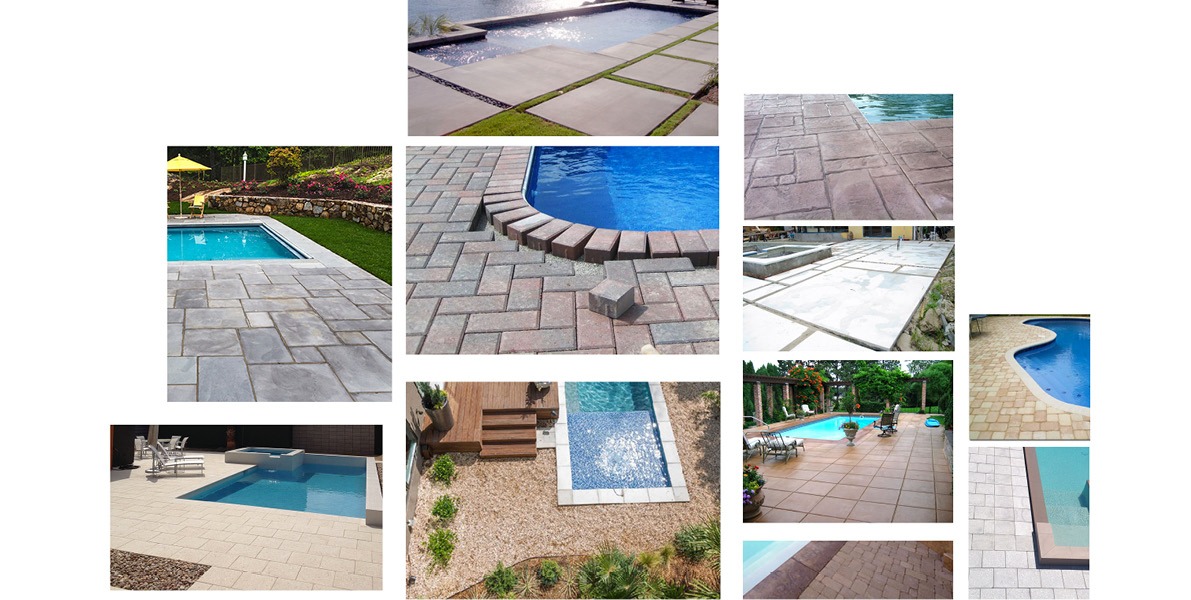 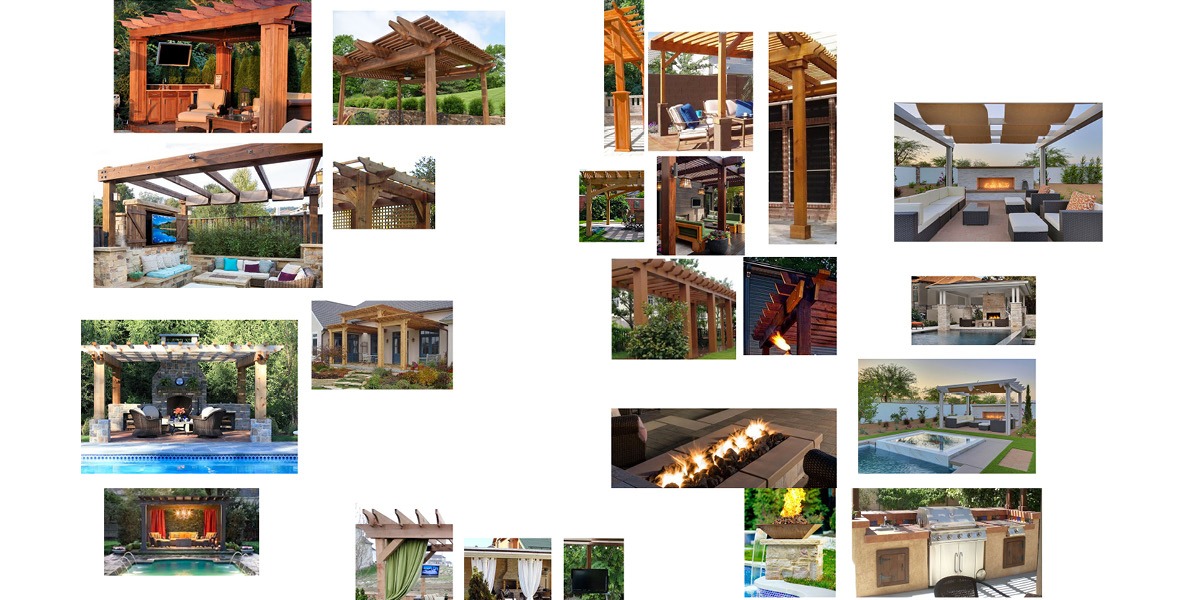 New ideas surfaced. My friend realized that incorporating a water feature in the backyard was an important detail. Looking at various examples helped him further formulate his own vision. Plus, he gained a new perspective on relative sizing. After all, their pool, pergola, and hot tub have to work together as one cohesive whole. The result is the image below. It is still work in progress, but they are getting closer! 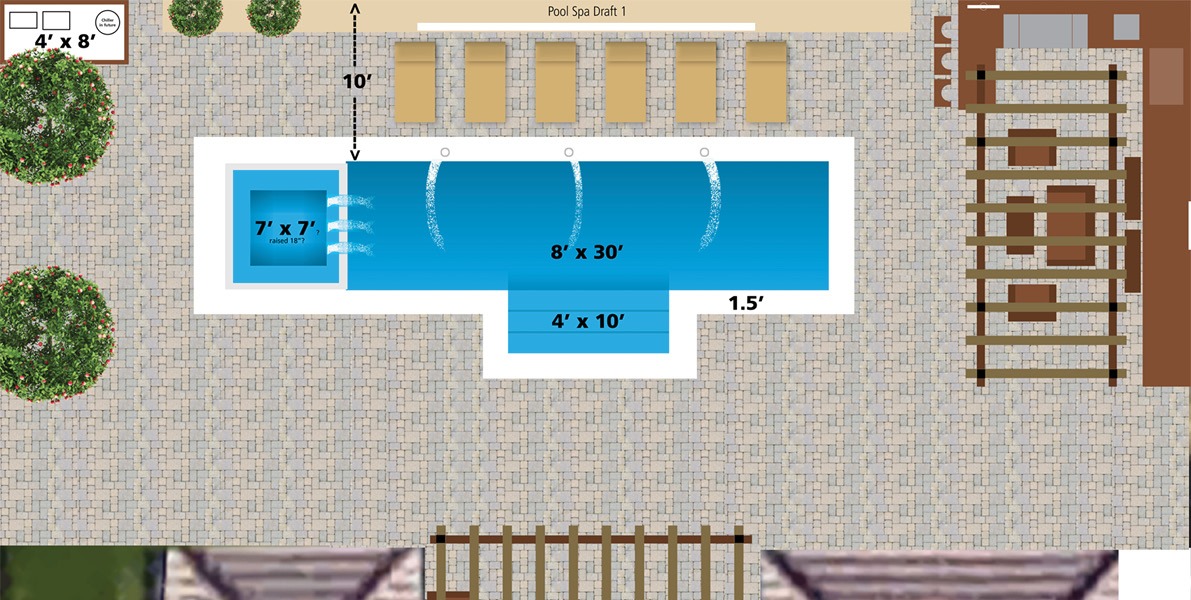