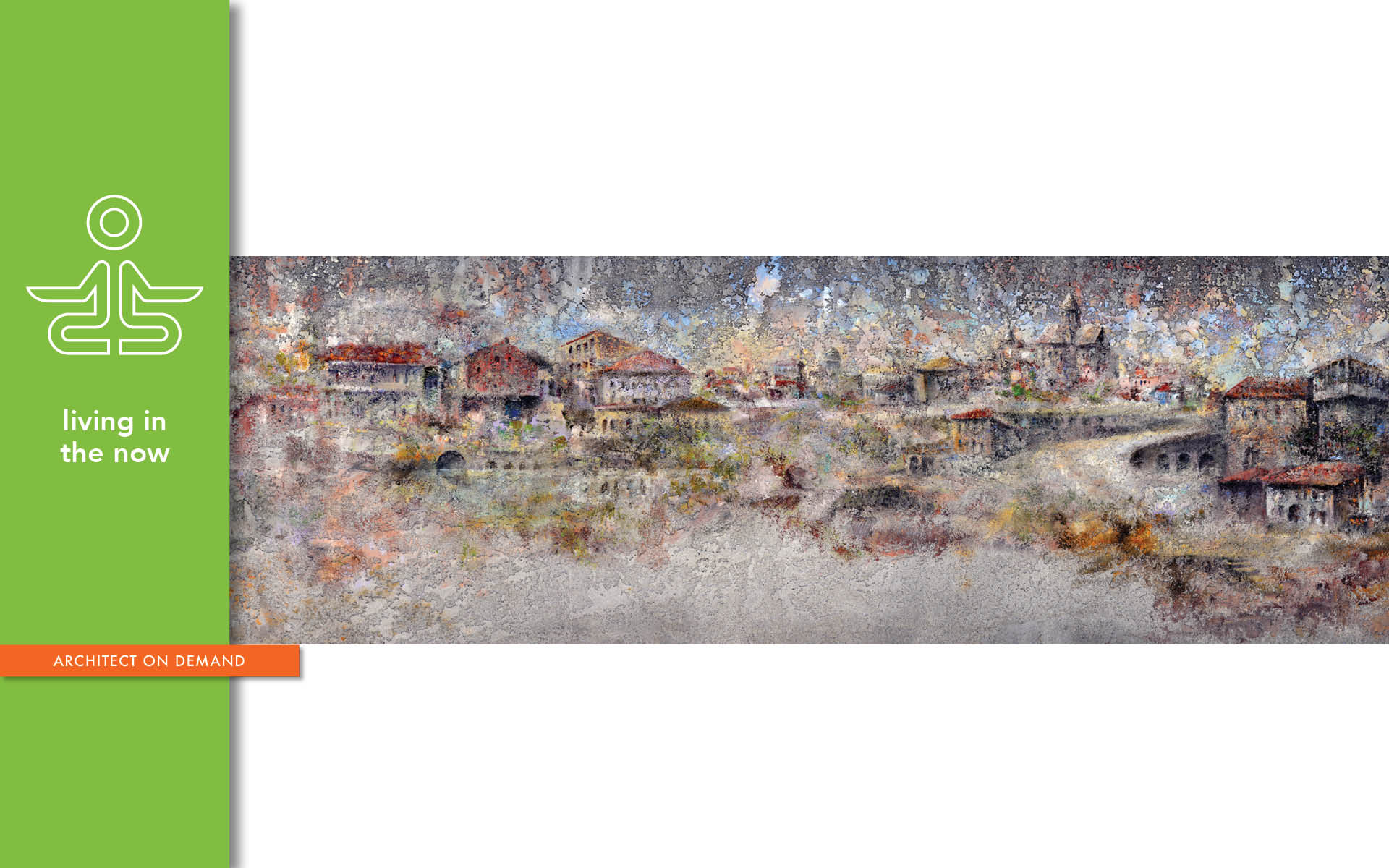 by Alla Kazovsky
advice without strings, an Online Architect, architect on demand, Living in the Now

An architect friend of ours, Marina Chkheidze, was diagnosed with stage IV lung cancer in June. In August she was gone. I wonder what she felt once she knew there was no time and possibly no strength at all left to do anything. Perhaps that was the reason she was rushing to get it over with. No patience left, no desire to hang on.

What changed inside when she learned that her time was running out?

Marina’s pain was very severe. I doubt her final days were about cherishing every moment. She received guests in her hospital bed — tubes and monitors as witnesses. Strangely, unless the visitors were immediate family, she lost interest in them almost as soon as they appeared in front of her.

During one of such visits I was privileged to hold Marina’s hand. It felt as if she was judging me. For a few minutes she tolerated my touch. I was worried that she could sense the anxiety. I still keep wondering if she could see right through me. What was her perception?

Maria Popova of brainpickings.org writes: “To be human is to suffer from a peculiar congenital blindness: On the precipice of any great change, we can see with terrifying clarity the familiar firm footing we stand to lose, but we fill the abyss of the unfamiliar before us with dread at the potential loss rather than jubilation over the potential gain of gladnesses and gratifications we fail to envision because we haven’t yet experienced them.”

I keep speculating about what Marina discerned from her vantage point. When she closed her eyes, there must’ve been visions. Perhaps her soul was communicating with the mind, giving certain awareness and reassurance. She seemed content.

Speaking of awareness. Carl Jung once observed: “The privilege of a lifetime is to become who you truly are.” Maybe life is not at all about getting something accomplished. Rather, it’s about making the most of every moment left by being acutely aware of what it is like to be you.

As an architect of my own thoughts, I can plan for consistent growth and create transformation.

Imagination gives me the power to see what I want to see. I can design mental constructs that will allow me to transcend familiar in the process of becoming a more enlightened version of myself. I can make a habit of attempting life-transforming challenges. And while deliberately moving along, I could unearth my deeper purpose, that which lies beneath my conditioning. An architect of my thoughts, I can become a resilient master of life, open to de-construction for the sake of building something new.