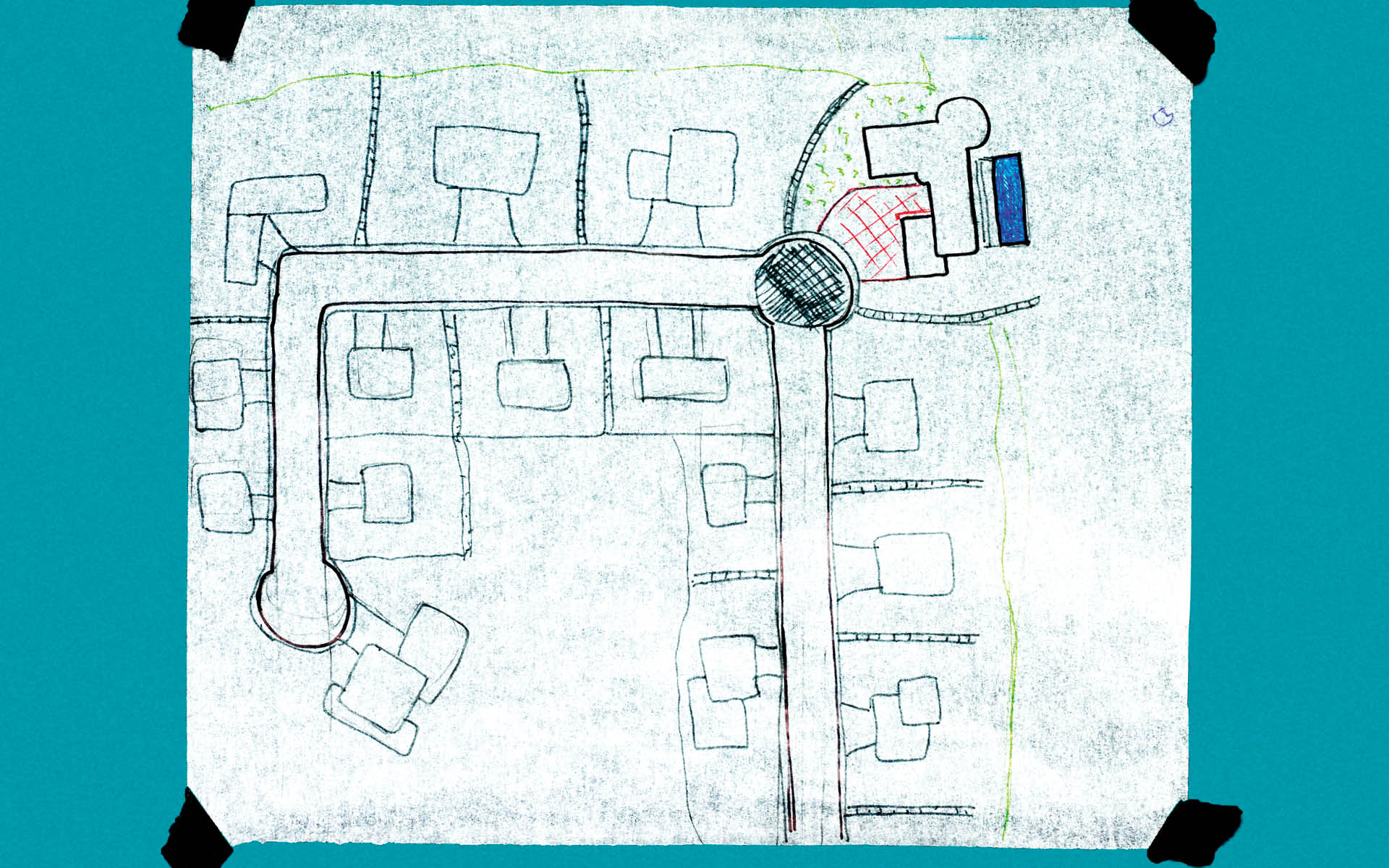 Architecture class at ArtCenter’s Saturday High: last week. My creative teens have practically learned everything about how to think like an architect. We’ve come full-circle and are practicing how to masterplan through mind mapping and collaging. It’s the final step in DIY Like an Architect: 11-step method.

Meanwhile, my creative teens leap into the concepts of masterplanning. Enticing each one of the students to think of their project from a new point of view is what I aim for.

Albert Einstein said: “We can’t solve problems by using the same kind of thinking we used when we created them.”

So what problems are we anticipating to solve and what should be different in our thinking?

Obviously, we start by developing a mind map of cooperative relationships from a perspective of FOSTERING GROWTH:

Hippodamus (or Hippodamos) of Miletus (c. 498- c. 408 BC), was an ancient Greek architect, physician, mathematician, meteorologist, and philosopher. Several writings attributed to him express the idea that a masterplan of a town might formally embody and clarify a rational social order and deal with issues of the state. As such, Hippodamus, the inventor of formal city planning, conceives of fostering growth by designing a rigid framework of intersecting streets that form quadrilateral city blocks in advance.

For instance, most visionary and impressive in his masterplan is the agora, a wide central area, which is to be kept unsettled. Astonishingly, he predicts that in time it will evolve into the center of both the city and the society.  Representing a new way of democratic life, the agora is expected to hold its ground within dense urban fabric.

However, Hippodamus does not dictate the final outcome. He proposes a workable approach. He makes it possible to manipulate vast open space with a set of guidelines. Subsequently, he eases the task of starting anew every time. He does it by facilitating a certain place of departure while defining boundaries.

On the other hand, the masterplan of Versailles comes to mind. This most massive, yet controlled park of the 17th century was designed and constructed by André Le Nôtre. He was a French landscape architect and the principal gardener of King Louis XIV of France. At Versailles, Le Notre utilizes a standard plan of a central axis with the palace as the focal point to transform the harsh landscape of the original hunting lodge. Thus, the process of shaping unhealthy, swampy site, which has no view and almost no water takes Le Nôtre 33 years, hundreds of workers and thousands of hours to complete.

Summing up, I encourage my creative teens to imagine this enormous undertaking, to wonder what it must be like to endure and tolerate ambiguity of an ever-lasting design pursuit. I say: “That discussion we had about being prepared for success to arrive in stages is beginning to make more sense, isn’t it?”

Frankly, I want them to be as intrigued as I am by the concept of approaching every day as an adventure. At Versailles, Le Nôtre thinks big and small while overcoming inherent limitations. He manipulates the forest and crafts it into a magnificent garden. He controls every aspect. The trees are cut to focus on the palace, where the sculpted terraces emphasize the intricate design of the palace façade. And where the fountains tie all elements together to create a perfect composition.

Conversely, inspired by Versailles, we can endeavor to allow for experimentation while anticipating and transcending challenges — whatever they are. I am confident that my creative teens will have no trouble relating this information to their own projects.

Masterplan of our own

It’s the same drill. Mind map. Collage. Parti. I can almost feel their excitement as they immerse with every bit of knowledge accumulated, eager to delve into something brand new with its own discoveries and surprises that in turn unravel new questions. 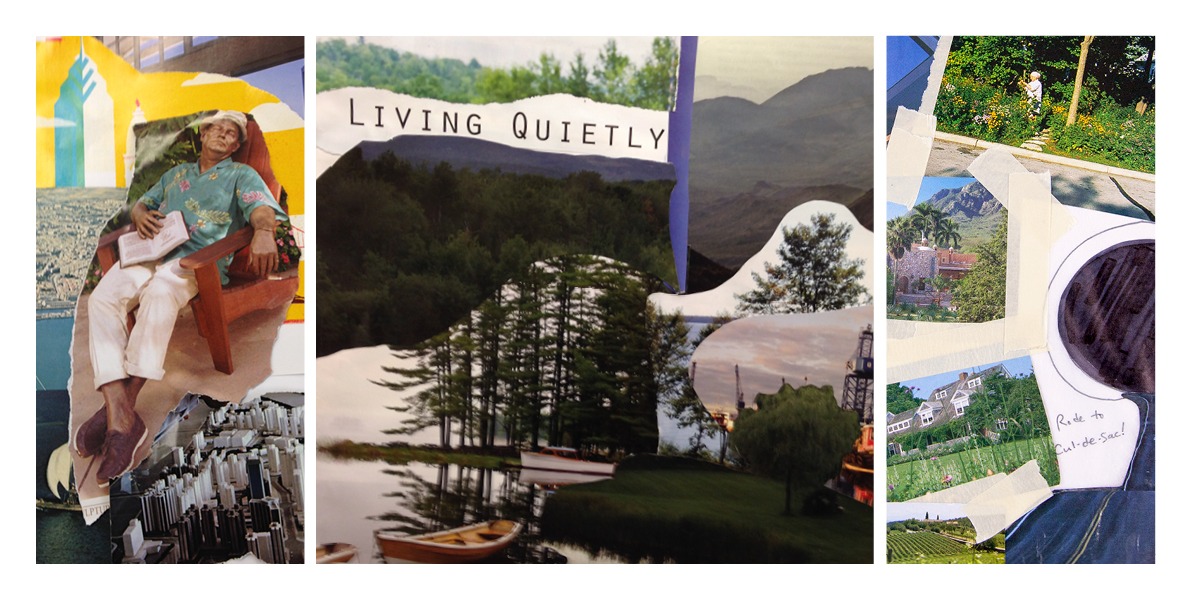 Perhaps making them feel energized each step of the way is the type of impact I strive for? Just like Le Nôtre, they can allow for experimentation while making headway. Just like Hippodamus, my creative teens can devise a masterplan that turns familiar and tired into something authentic. They can foster growth by sifting through issues as they arise, applying the kind of thinking Einstein is calling for.