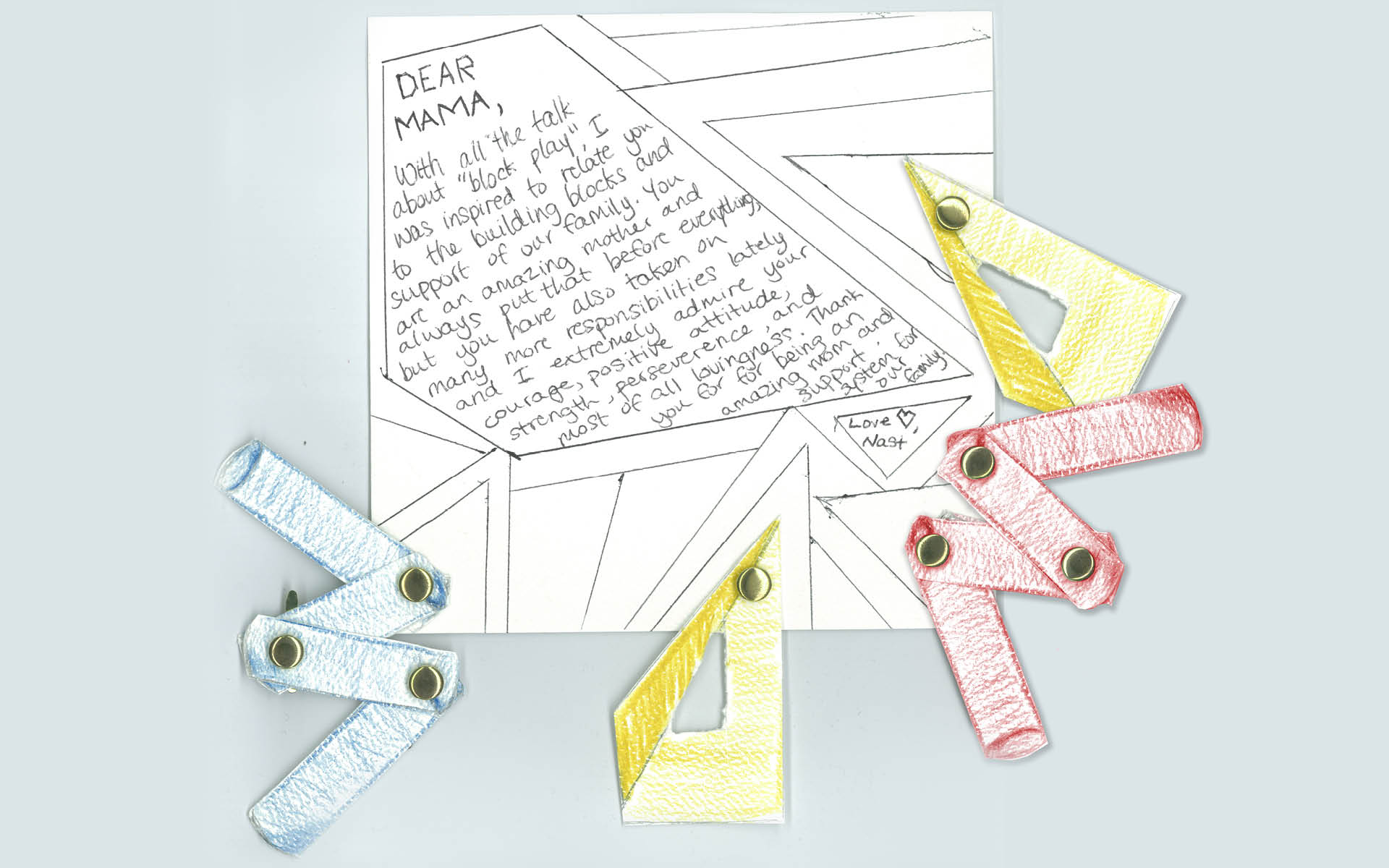 As DIY architect providing architectural services online, I am all about giving support in the effort to validate a creative journey. This desire to be of service, to be a motivator or an ally was born as I embraced the process of motherhood, especially when malleable babies miraculously turned into creative teens with minds of their own.

Having grown up with a sense of inadequacy and shame, as a mother, I made a conscious choice to bolster my daughters’ self-image by permitting them to learn from their mistakes. DIY Like a Hummingbird: 10 Steps to Naturally Well-designed Kids’ Spaces builds a case for creating an environment of unconditional love and acceptance. Step 07 is about seeing problems as teaching moments to grow and evolve. 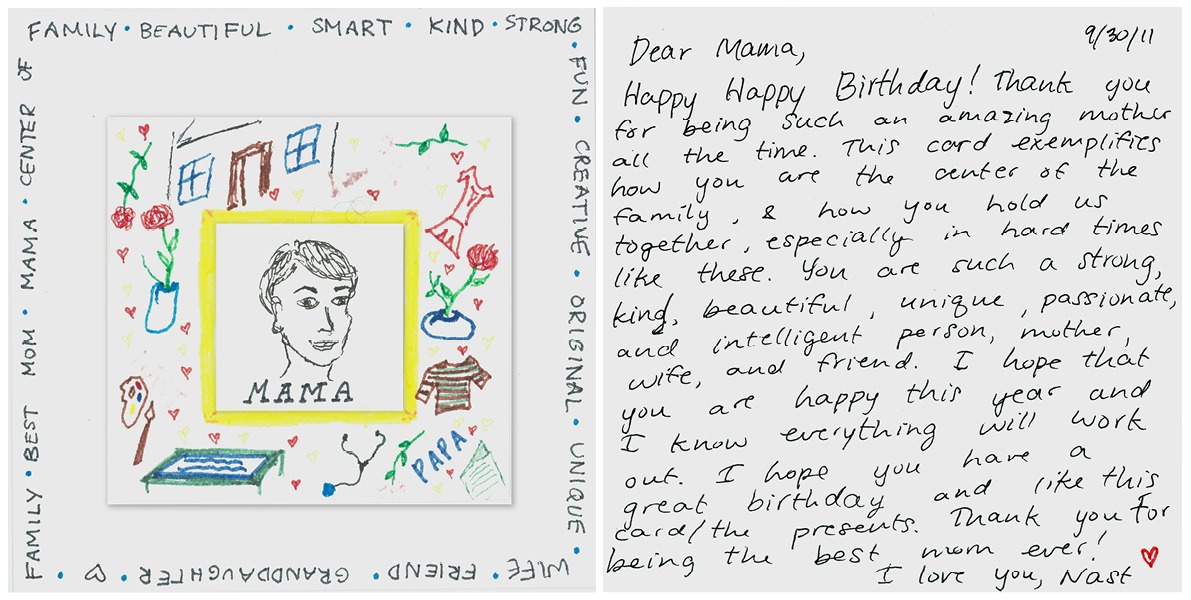 When Mia decided to spend birthday gift money on a hamster for her first grade class, it was easy to be supportive and to encourage her magnanimous gesture. On the other hand, when this creative teen called to say that she was pulled over for drunk driving, being understanding was not my natural response — we were enjoying a quiet evening at home — I was shocked. She proceeded to tell me that it was a joke and that she was stopped because of an expired registration and given a “fix-it” ticket.

I felt a rush of blood to my face, unable to utter a word. Mia neutralized me by rendering speechless — smart kiddo! She asked to give the phone to papa who told Mia not to worry and that we would take care of everything. 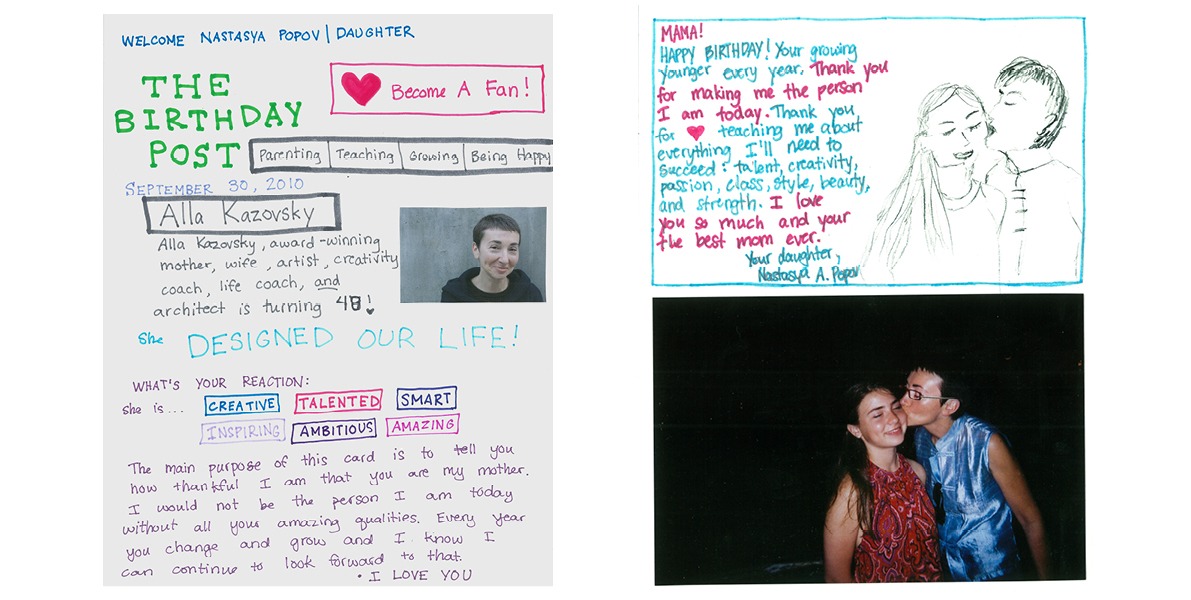 It is easy to have perspective when you are removed from the situation. However, when you are smack in the middle of something troublesome, when all your parenting skills are in doubt, one can’t help but to react irrationally. My mother would slap me; how do I handle it? Over the years I have taught myself to give it some time, not to shout anything in retaliation, let the dust settle. As a result, my creative teenagers are not angry with me.

When Mia came home in the morning  — she was stopped while on her way to her friend Ally’s house for a sleepover — she described her encounter with policemen in detail to me. She said that she was very scared. When they flashed their bright lights at her quite unexpectedly, my teenager was startled and parked in the middle of the street. To make matters worse, she did not have her driver’s license with her. I imagined how shaken up she must have been.

Thankfully, I had enough sense not to add to her awful experience.

Once I asked Nastya to recall the times when I was really mad. She thought about it and said that she does not remember. I took it as a compliment. “What about that time when you lied about cutting Rachel’s hair?” She smiled. “That’s right!” Then she said: “Remember how you kept telling me that I have a major personality flaw?” This time I had no idea what she was talking about. She reminded me that I used to get very upset when she would refuse to accept any responsibility for her actions. 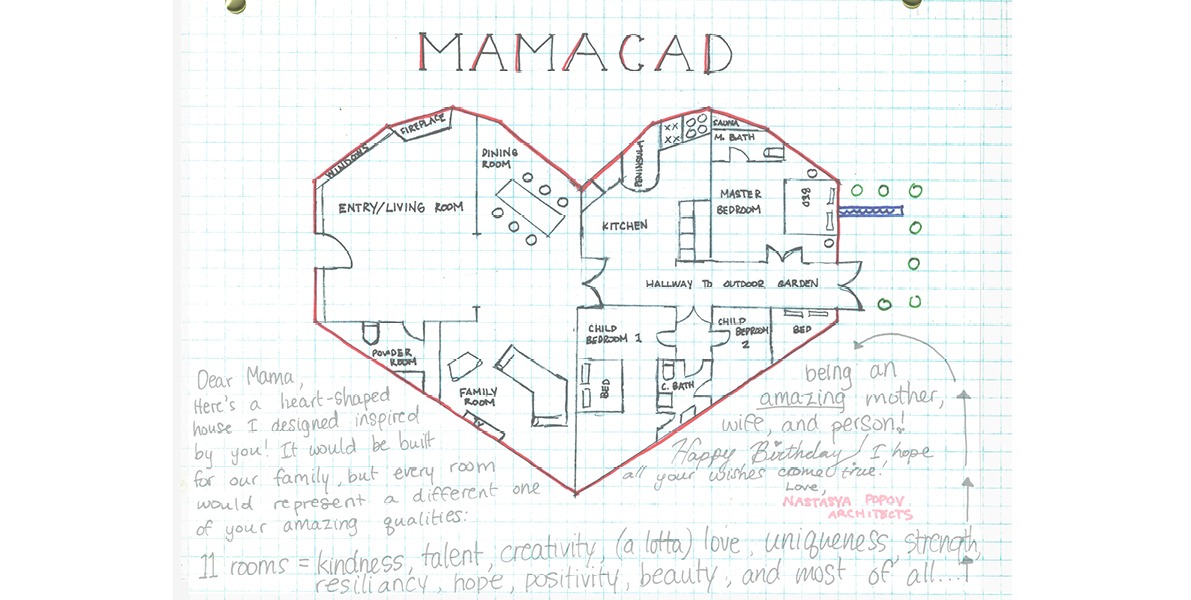 It’s helpful to put things in perspective, to keep in mind that the only constant in any situation is that you love them. Maybe you do not feel very loving the instant they do something wrong according to your standards, but you will when everything is cleared up and you can be objective again.

The summer before turning 15, Nastya lied to me about drinking. Her friend had to get her stomach pumped. I assumed my daughter was above that. Turned out, she just had better tolerance. I remember sitting on my daughter’s bed as she was sobbing ashamed of not having the courage to tell me the truth. In the process, I was calming myself by thinking about how awful this teenager must be feeling. I was listening to what she was telling me with empathy and compassion. Actually, I was able to offer heartfelt support without being condescending.

As a result, my memory of this episode is rather pleasant.

We were dealing with the situation together as one unit. I joined her. Able to let her know that I am on her side, I did not punish her. There was no need. It was actually an opportunity to show my unconditional love. Thankfully, instead of perpetuating a familiar sense of inadequacy, I have grown in a way to serve my daughter. And bolster her self-esteem.

The illustrations above are an assortment of birthday cards Nastya made for me over the years. Expressing what my presence and support meant to her, she is validating me right back! 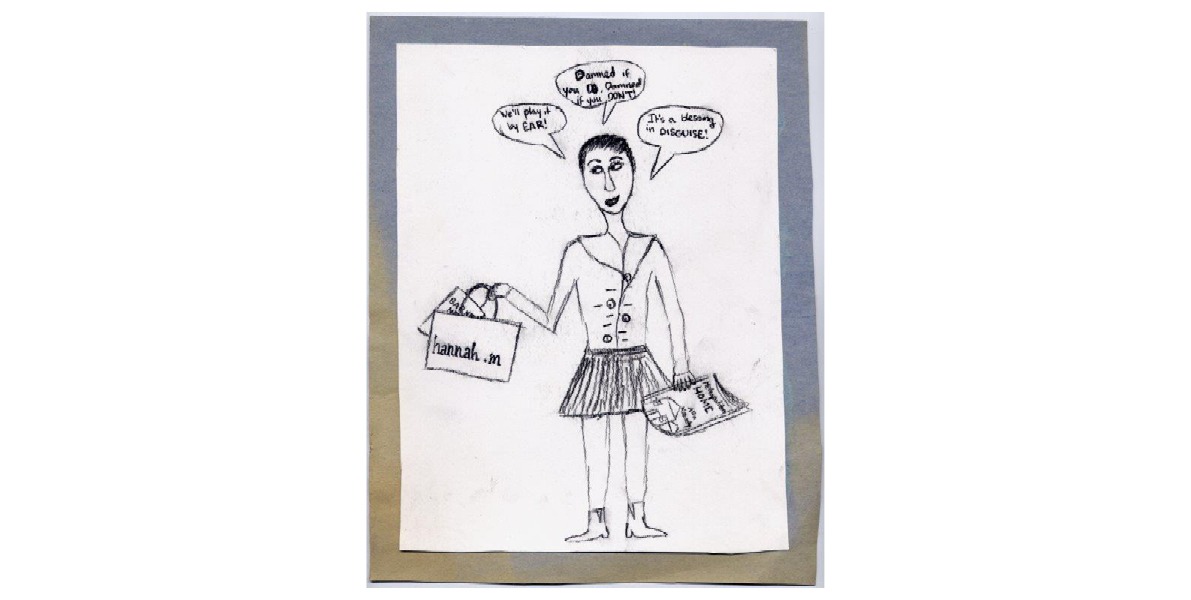 This post is the eighth in the series of ten designed to expand on the emotional background of downloadable how-toBOOK DIY Like a Hummingbird.