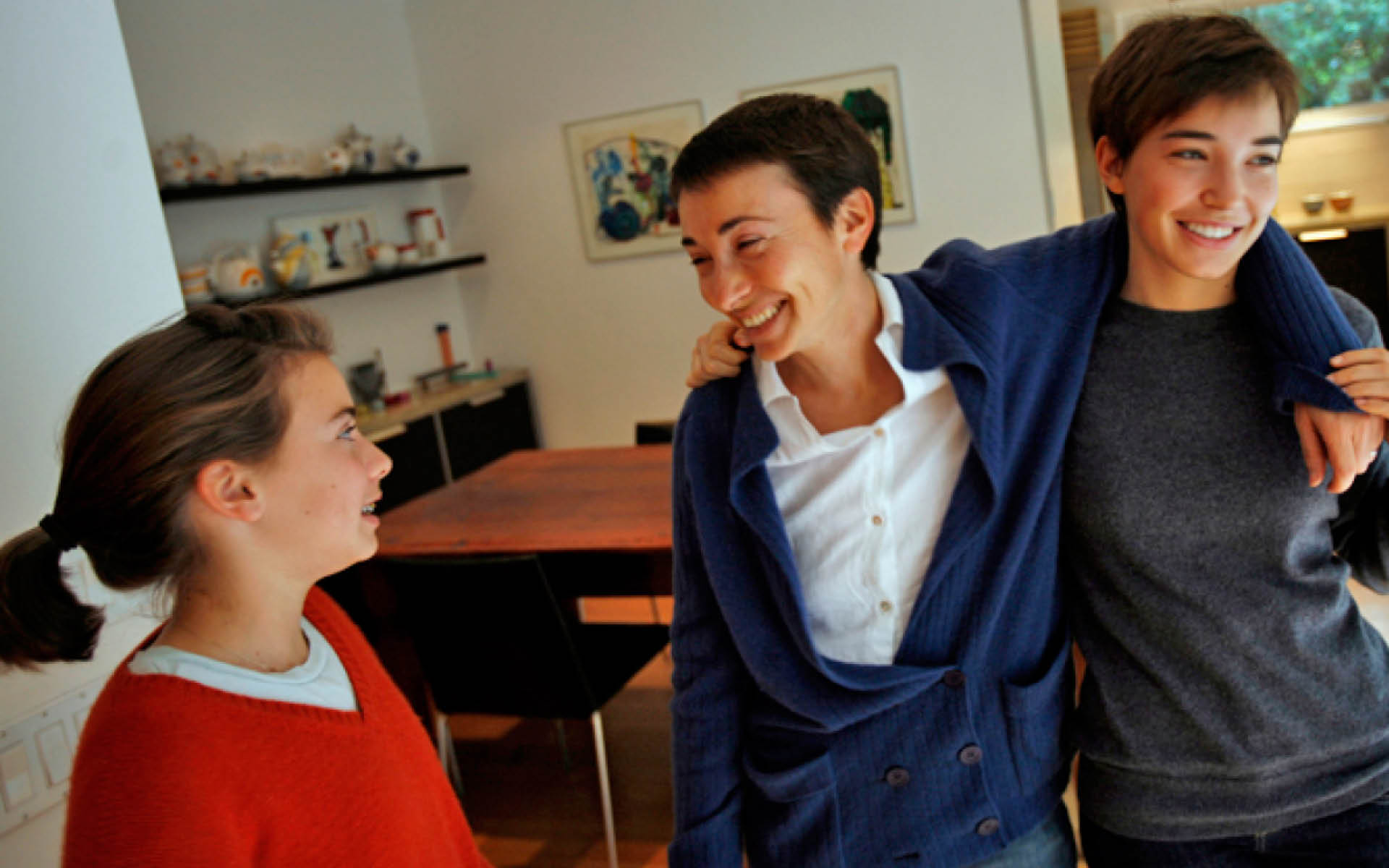 Our Dream Home Was Designed to Cultivate Family Relationships

Thanks to my daughters, I have charted a career path of an architect whose main objective is to foster creativity. I have included them in my experiments. And they have validated my efforts time and time again. Building our dream home is a good example of the collaboration.

Neglected in childhood, as a mother I made a conscious choice to create an environment for my offspring that promotes a sense of belonging. DIY Like a Hummingbird: 10 Steps to Naturally Well-designed Kids’ Spaces makes a case for being present as a parent to feed your children’s soaring dreams and instill a sense of security. If they know that their family (the dream home they identify with) is an integral part of them, they will not be afraid to reach for the sky. 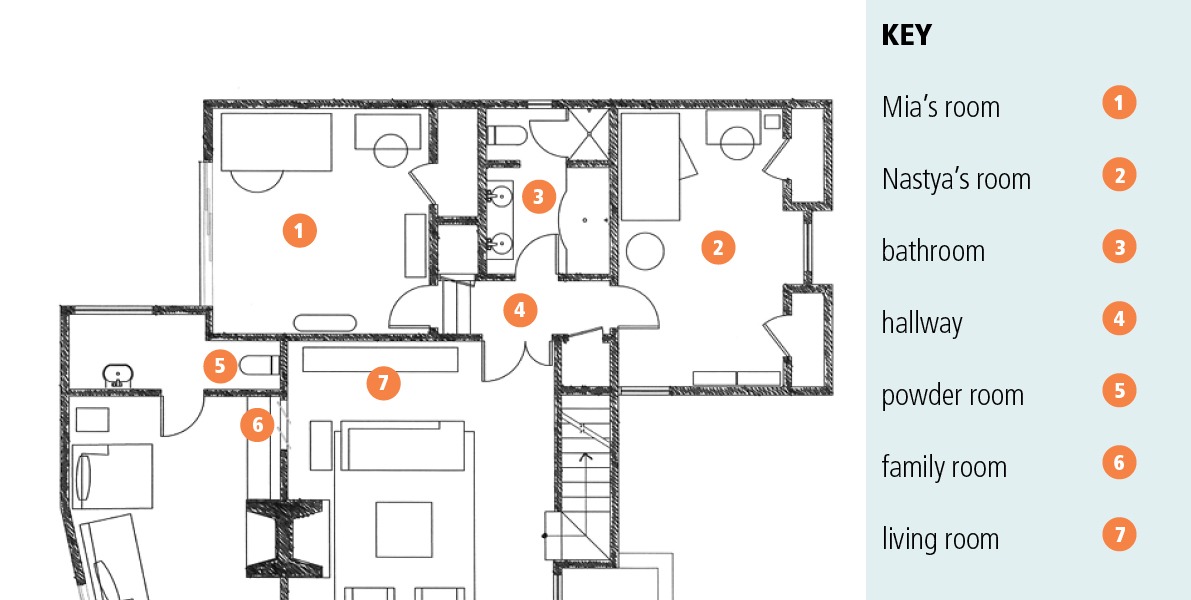 A dream home is built on love; ours had to celebrate and encourage a loving relationship between two sisters. With that in mind, I transformed a neglected fixer into a laboratory for mixing design with family life — not only a place to hone my aesthetic, but a cozy nest to nurture the kids.

I involved both girls in the design process and trusted them with the job of leading “the dream home tours” upon completion. Their descriptions were always quite eloquent, pointing out crucial details and our teamwork.

When interviewed for “Minimalist Remodel,” an LA Times feature story, I chose to involve the girls in the Q & A. The staff photographer Michael Robinson Chavez snapped a family portrait (on the cover) perfectly capturing the family dynamic; it is imbued with mutual tenderness, respect, and admiration.

Mia came to the hospital when Nastya was born; she was two and a half at the time. I gave her a doll in a cradle as her own “baby.” Even though she looked like a giant compared to the newborn, she was still quite young to care much about her sister. Originally, Mia saw her as a nuisance having to make concessions, not able to speak as loudly as she was accustomed to, for example. 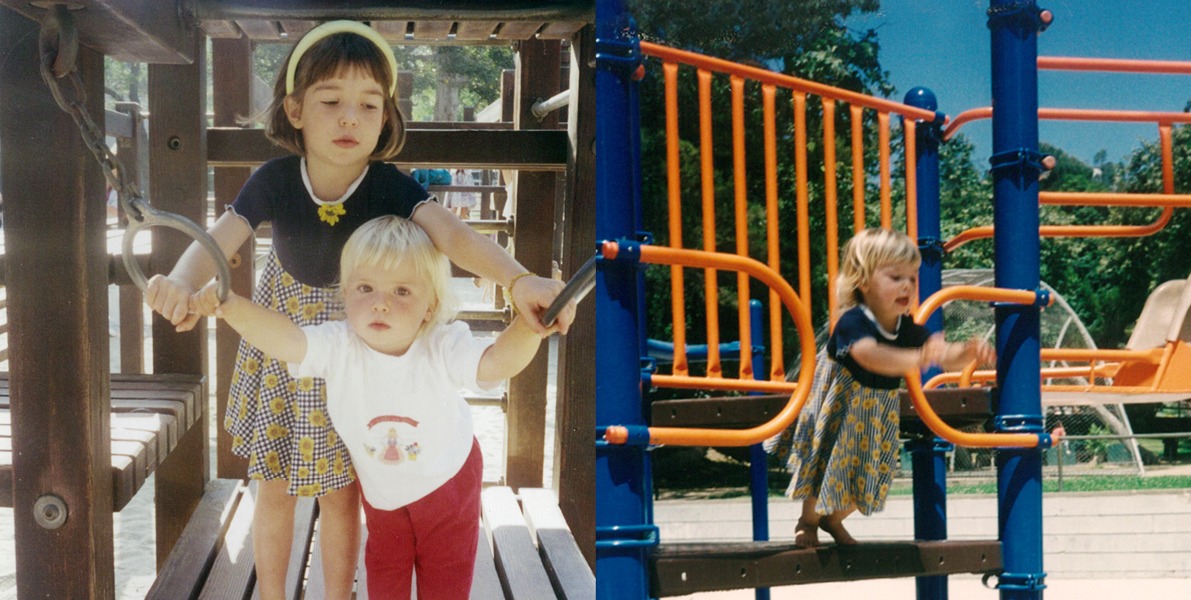 Watching old videos, I see that Mia is usually trying to draw attention to herself, and Nastya is always following her sister in fascination. If Mia is dancing, Nastya is right there, repeating Mia’s movements. If Mia is drawing, Nastya also has to. Thus, it became very normal for us not to separate the girls and to ignore their age difference, promoting friendship on a daily basis. 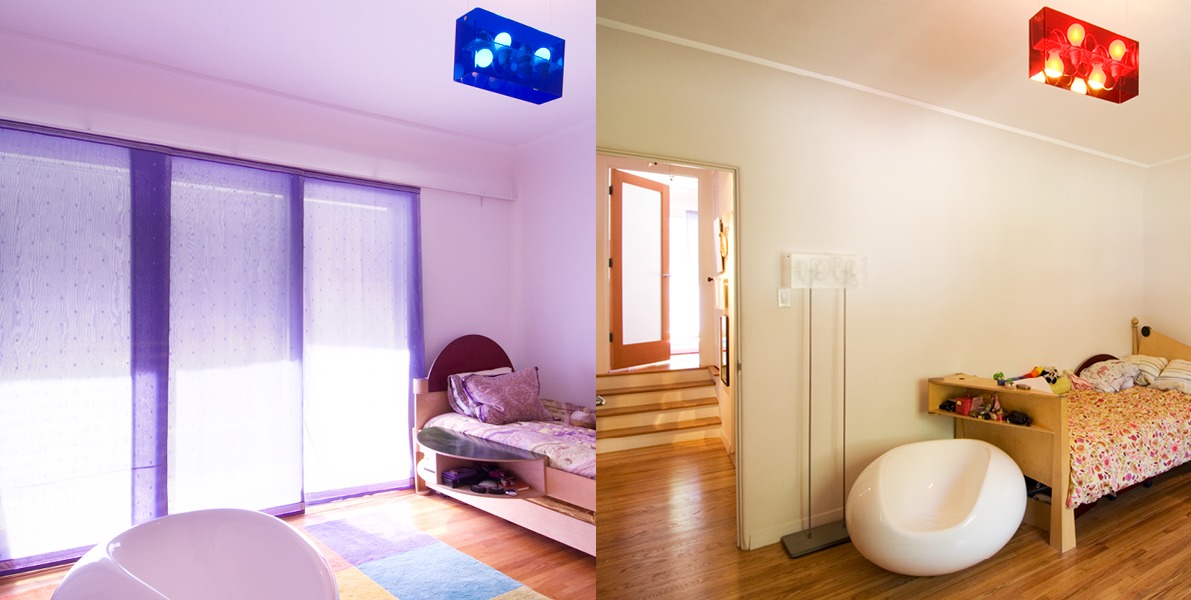 Reinforcing the concept of unification, our dream home had a children’s wing that accommodated individual bedrooms.

The short hallway joining the rooms was the girls’ personal gallery of self-portraits painted and drawn over the years. The idea was to give them the same amount of wall space. And to feature them equally regardless of the age difference. In addition, I felt it was important to include photographs of them together. I hired a parent from the elementary school both of them attended to do a photo shoot in the park. They were to “display” their love for each other. While I was framing the prints, Mia wrote a poem about their sisterly closeness, which I also framed and displayed.

Our dining room was designated for nightly informal gatherings. While eating dinner together, we would talk about school, books, friends, projects, music, etc. As the girls got older, they both took up cooking and baking to mitigate my bland and repetitive dinner menus with the cuisine of their own. I was very happy to let them take the lead — one more way to express creativity and assert independence.

We used to have “special time” every night. It consisted of reading a bedtime story; sometimes there was a performance involved. There was just one TV in our dream home. We loved watching movies together — sitting on the family room sofa, intertwined and covered with one blanket — it was blissful!

Of course they argued and fought and called each other awful (to my ear) names. They borrowed each other’s clothes without asking. They yelled at each other. Yet, they have become each other’s biggest advocates and supporters. Mia’s rendering of the two sisters sitting together lovingly turned to each other underlines the connection. 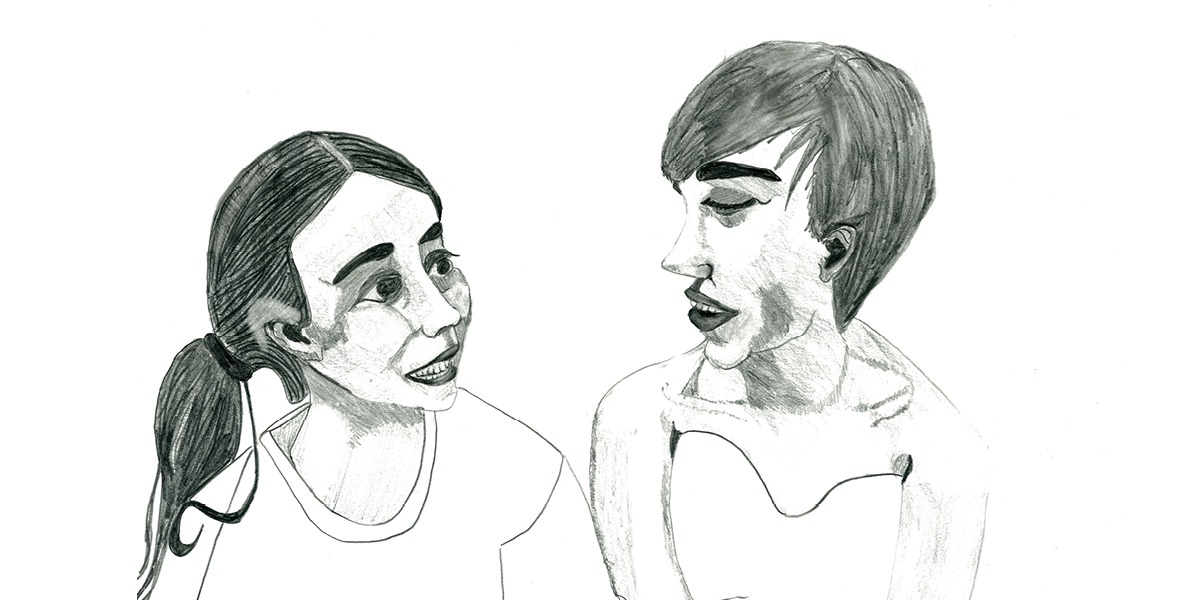 This post is the seventh in the series of ten designed to expand on the emotional background of downloadable how-toBOOK DIY Like a Hummingbird.