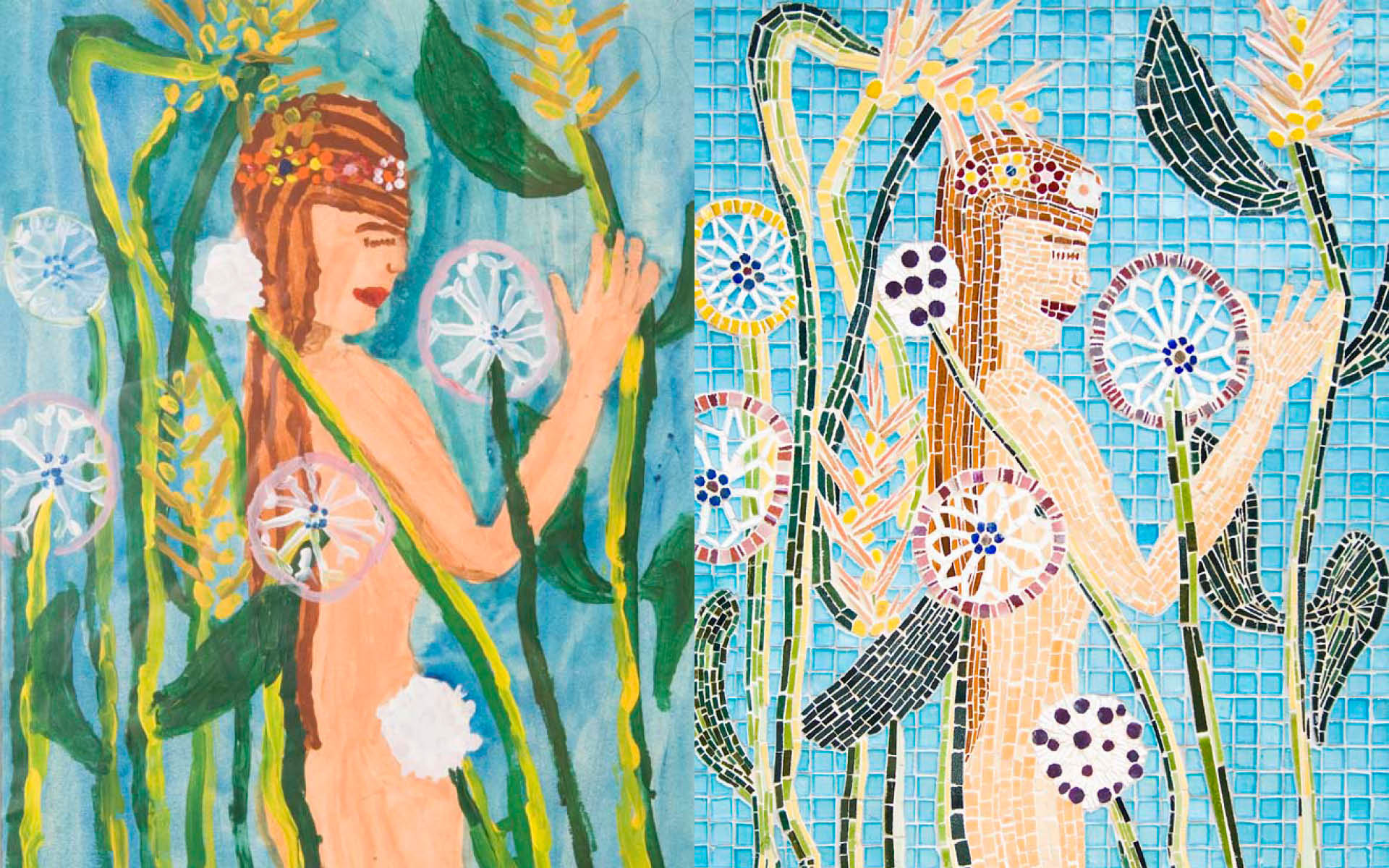 Nichols Canyon: Before & After 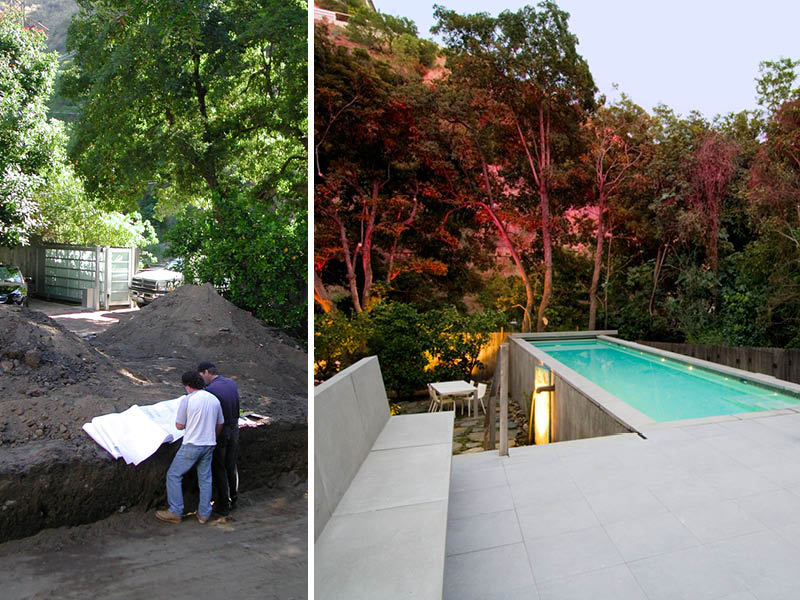 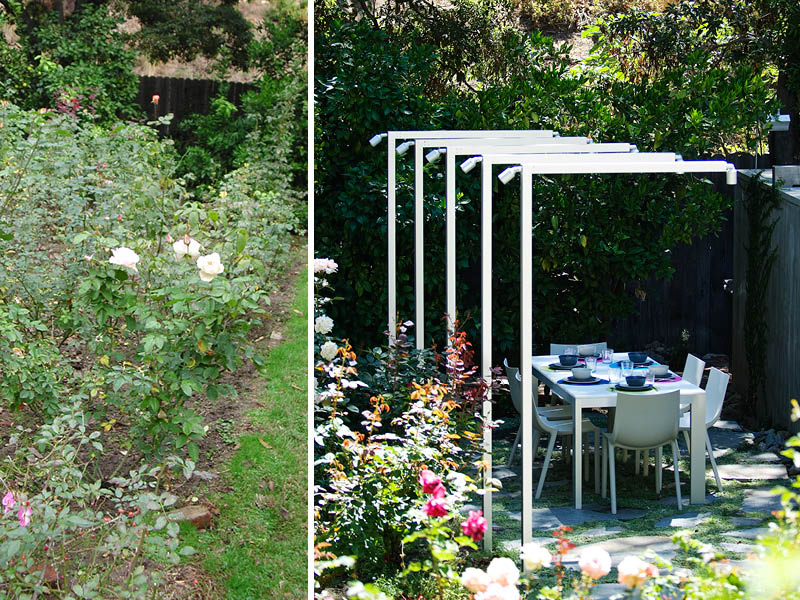 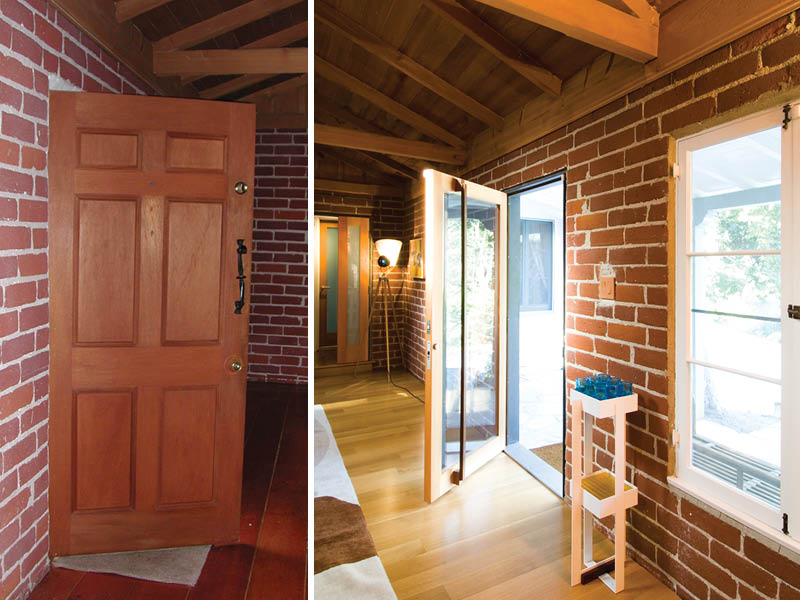 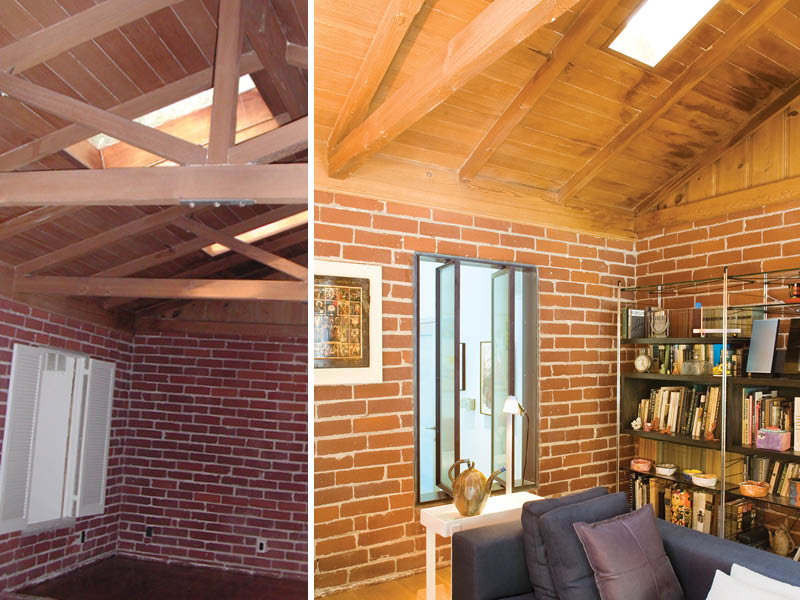 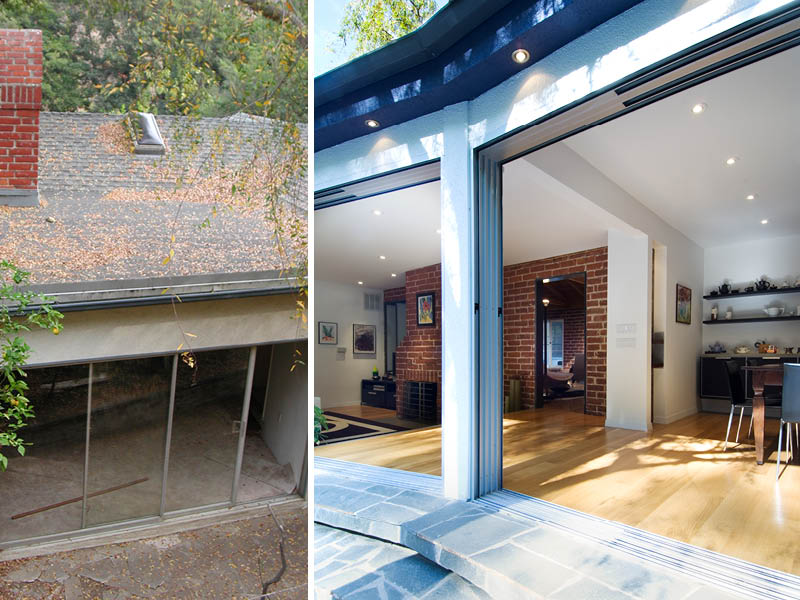 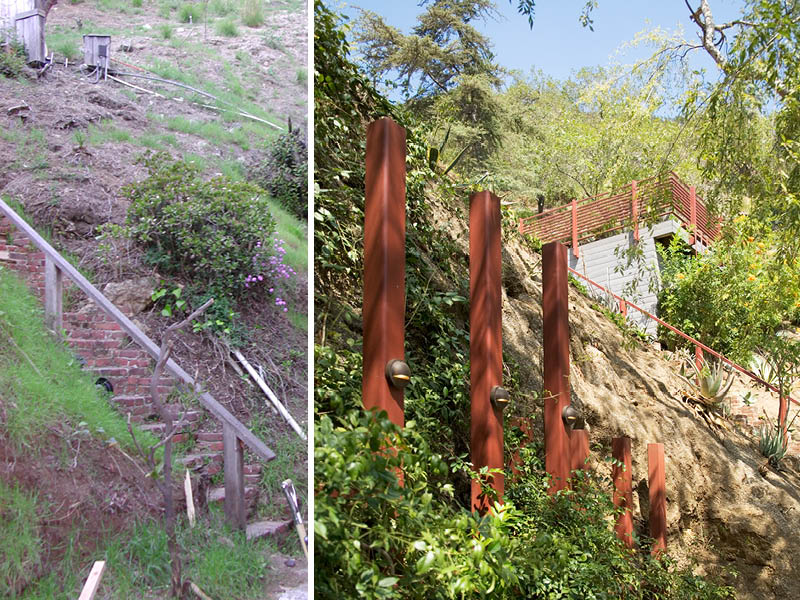 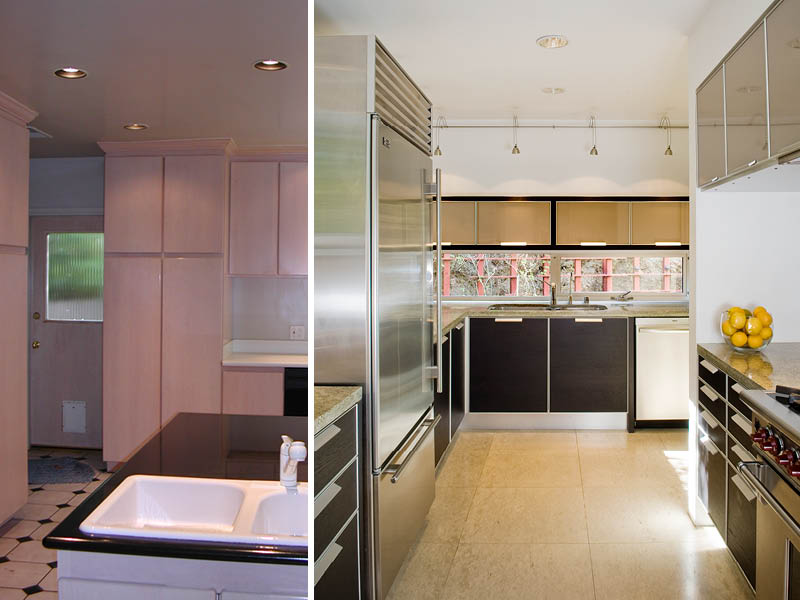 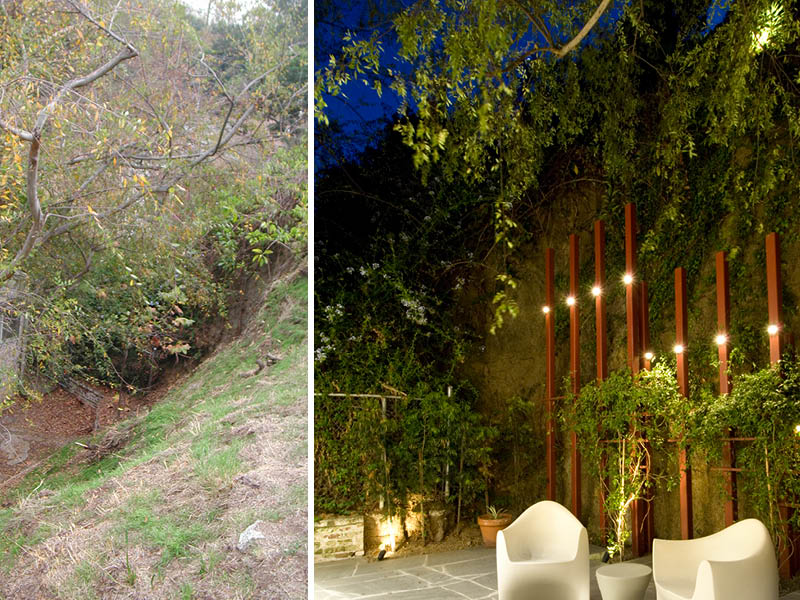 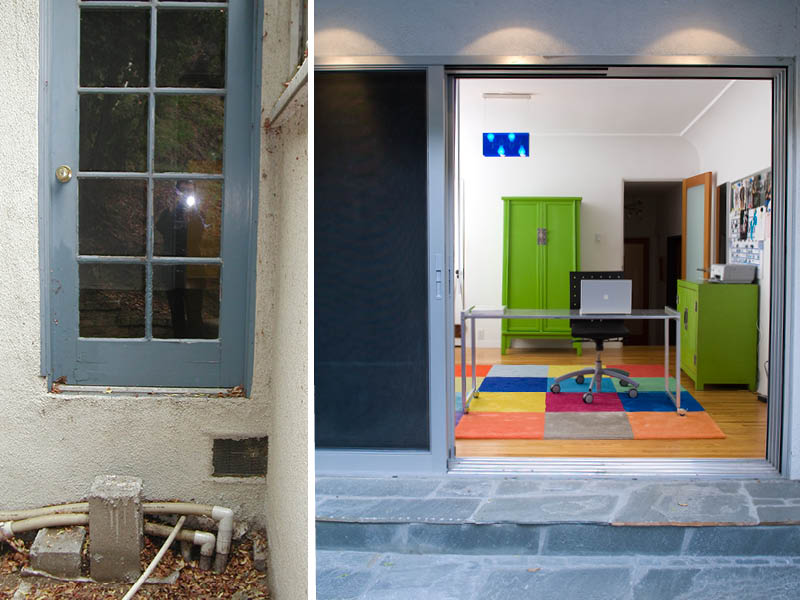 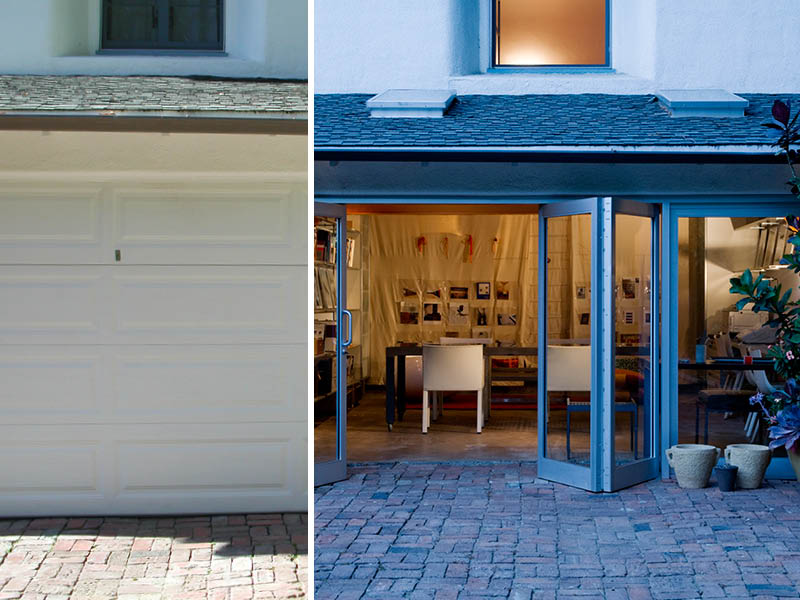 Nichols Canyon: Before & After

Before & after shots document the process. I opted to do everything myself and take credit for it! Even though “experts” cautioned me against buying a house, I had my heart set on. Moldy, dingy and dark, it remained on the market for over a year before I found it. However, seduced by its old rose garden and brick walls, I rejected conventional wisdom. And prevailed. Thus, transforming  a neglected property into a laboratory for mixing customized design with family life. Just like I envisioned.

Barbara Thornburg wrote about Nichols Canyon before and after states in her article for Los Angeles Times Magazine:

“When Los Angeles Architect Alla Kazovsky first laid eyes on the spot that would become her new home, she was struck by its immense front yard. The Nichols Canyon property was overgrown, and the house was a dilapidated 1934 ranch — but that “almost didn’t matter,” she says. “All I saw was the potential of this huge piece of land.” She cleared the land carefully retaining a collection of mature citrus and oak trees as well as a 100 rosebushes the former owners had lovingly cultivated. Installing a 40-foot lap pool that hugs the perimeter of the property came next. Then, alongside the pool, she carved out an open-air dining room. Her own lighting system embraced and further defined it.” — Inside/Outside Dining, Defined, July 2008

In his book The Ultimate Urban Makeover Stephen Crafti marvels at Nichols Canyon residence in its before and after conditions:

“This house is sited close to Hollywood’s bustling streets, but is visually and aurally isolated from the clamor and activity associated with big city life.

The home is entered through the living room where the charms of the old brick cabin linger in the vaulted wood-beam ceiling. A new glass-and-wood entry door ushers light liberally into the space. A dining room was created by reducing the kitchen’s original size and breaking down a wall. Expansive sliding glass doors span the dining room and part of the family room, opening onto the backyard patio, where only dirt existed before.” — Family Ties, Images Publishing, 2007 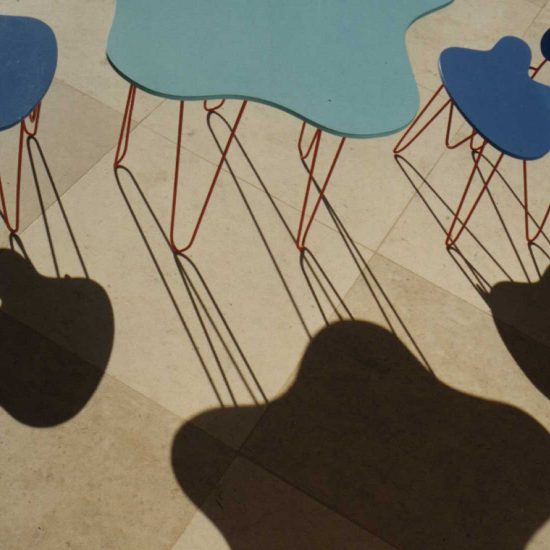 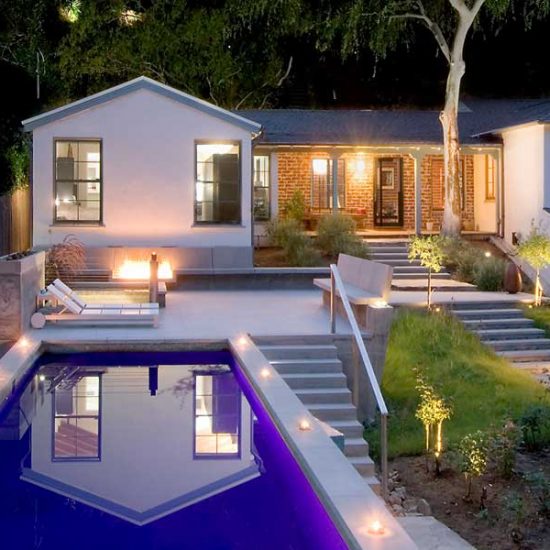 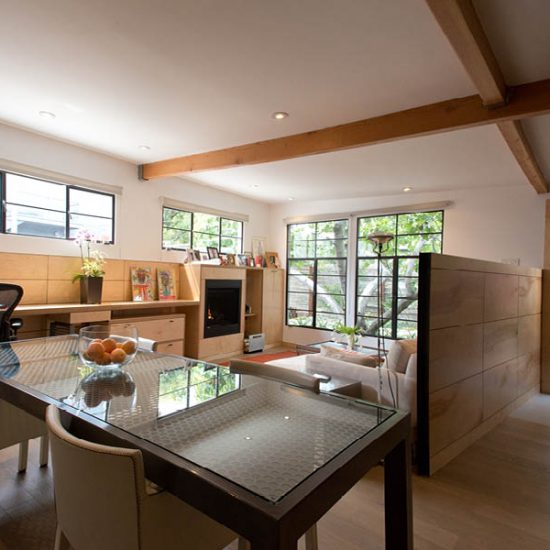