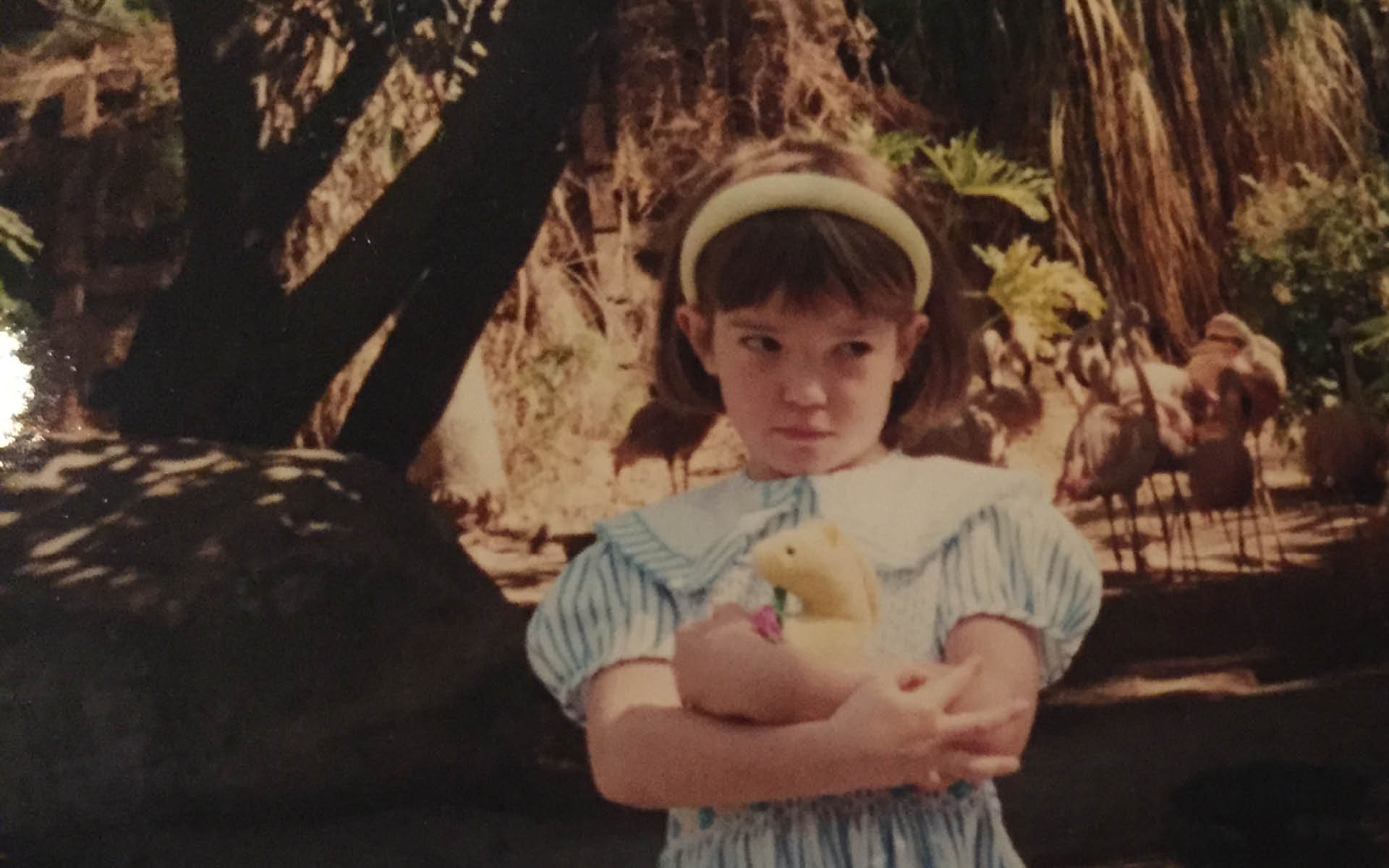 How to Nurture Your Kids’ Creativity: #1 Is to Respect Their Feelings

I have been preoccupied with how to nurture my kids’ creativity ever since they were born. Recently my daughter Mia told me that a toy I made for her when she was approximately five years old is the inspiration for a collection of handbags she is designing: “Your favorite handbag as a transitional object.”

I loved hearing that! She is 23 and what I did to nurture her creativity almost twenty years ago is still making an impact.

A few years ago, my family welcomed visitors to our front yard: a mother hummingbird and her oh-so-adorable babes. It became my daily routine to check on the miniature abode — skillfully constructed to accommodate the changing needs of the growing hatchlings. Obsessing over the nest, I was most taken by how mother hummingbird gives all of herself in the service of her children. It resonated with me.

My architectural license arrived in the mail the day our first daughter Mia was born. It was a sign — my professional practice and raising children have been intertwined ever since. For the longest time I worried; I really doubted myself as a good mother. As an architect, on the other hand, I knew that a place to start was to create a child’s room that was both soothing and stimulating to nurture creativity.

Approaching something daunting (parenthood) from a somewhat familiar territory (design of a kid’s space) was a good strategy. I grew more comfortable with both step-by-step. Playing in the process, I have developed toys, products, and a child’s-eye.

Raising two kidlets, i focused on how to nurture their creativity. watching them mature and become independent was extremely gratifying. The deeper I got into it, the more I realized that loving them unconditionally was enough, that KINDNESS was the cornerstone, the most important building material — the spider silk that held good parenting together.

I finally got it! As an empty-nester, I have a good perspective and can be of assistance. I am almost done with a downloadable how-toBOOK DIY Like a Hummingbird: 10 Steps to Naturally Well-designed Kids’ Spaces. Its focus is creating an ideal kids’ habitat. I am stretching the metaphor not just for fun. After all, Mother Nature is the most abundant source of inspiration and validation!

Now that my two daughters have flown away, I know for a fact that kids’ creativity is harnessed, cultivated, and nourished through KINDNESS.

O.K. Let me finish the story about the transitional object. When Mia was just under five, a friend of my mother’s gave her with a small toy. It used to hang on a string of a crib mobile at some point, way before it became my daughter’s best friend — something she held on to at all times.

Then, one very sad day, the toy vanished. Instead of quickly dismissing her loss, Mijonysh was devastated. Grief-stricken; she would not let go of the memory. I tried to find a replacement in stores, but it was out of production and not available anywhere.

Thus, I decided to make one for her. After all, I had learned stuffed-animal-making at a summer camp in my childhood. Armed with a photograph of my daughter cradling her favorite toy, I designed a simple pattern right on the yellow plush fabric.

When I sat down to sew, it only took a couple of hours. Actually, all these years later, I remember doing it very clearly. I remember hoping beyond hope that my daughter would not reject such unskilled, crude and downright ugly interpretation of what was “irreplaceable” to her.

Regardless, I put much care and love into it. I replicated a ribbon bow attached with a button in a shape of a flower. And even added a special detail — the eyes out of amber beads from a necklace.

Mia embraced it; the un-professional appearance did not matter! She gave the new toy the same name: Macaroni. Out of respect to my feelings and creativity, physical attributes became secondary.

She brought it with her to college. She still places Macaroni next to her pillow every weekday before embarking on her day of a visionary fashion designer and, more importantly, a very kind and compassionate human being.

All I did was exhibit empathy. All I did was to demonstrate how much my daughter’s feelings mattered to me. And now she is designing a collection of handbags as transitional objects. Isn’t that creative? 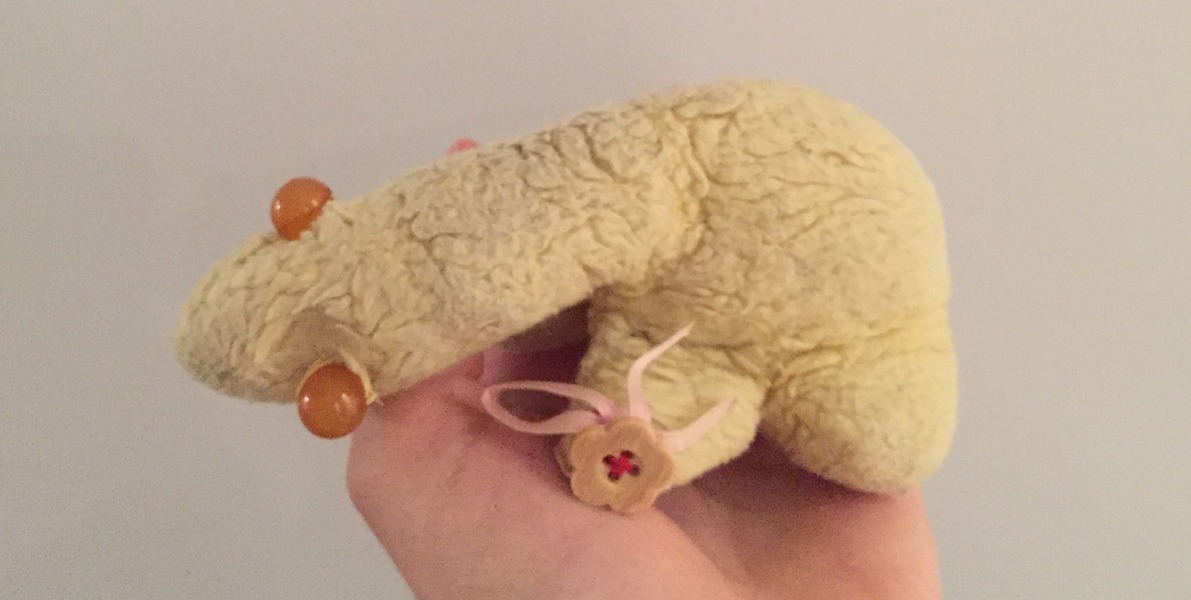 This post is the first in the series of ten designed to expand on the emotional background of downloadable how-toBOOK DIY Like a Hummingbird.