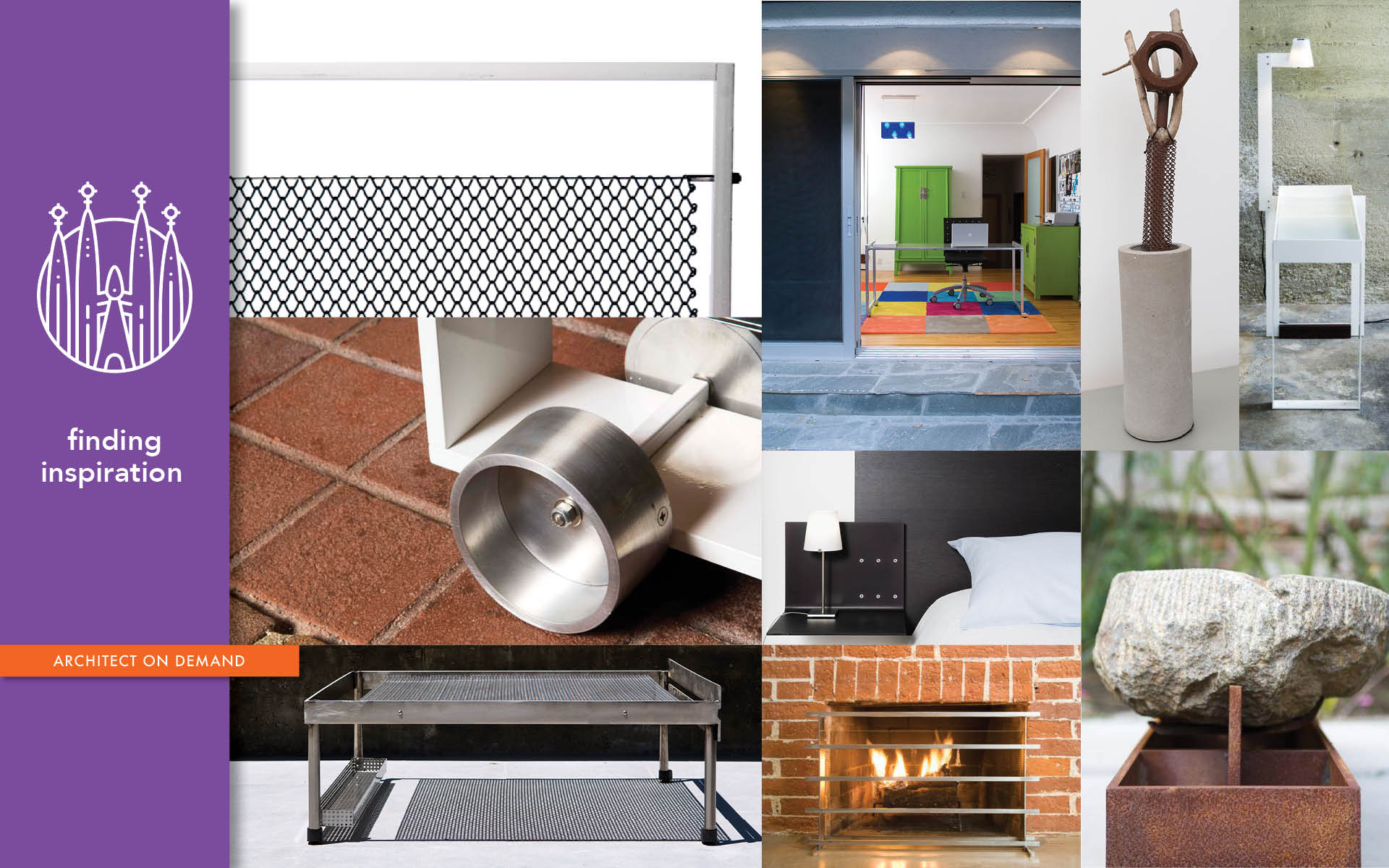 Over the last 30 years, I’ve been making furniture that doubles as art for my own consumption. In college, I built it myself, but after practically cutting off a tip of my thumb, I started to rely on fabricators. That’s how I met David Gale; it was in 1989, right after I moved to LA from NY and was in the process of furnishing a new apartment. Meeting him inspired a wave of experimentation with metal.

Lois Lambert, the owner of the Gallery of Functional Art, introduced us. I found him fascinating. He had just built a house for himself in Venice and was renting out his expansive living room to a couple of architects. At one point, I was leasing the space on a weekly basis for my Children’s Architecture Workshop as well. 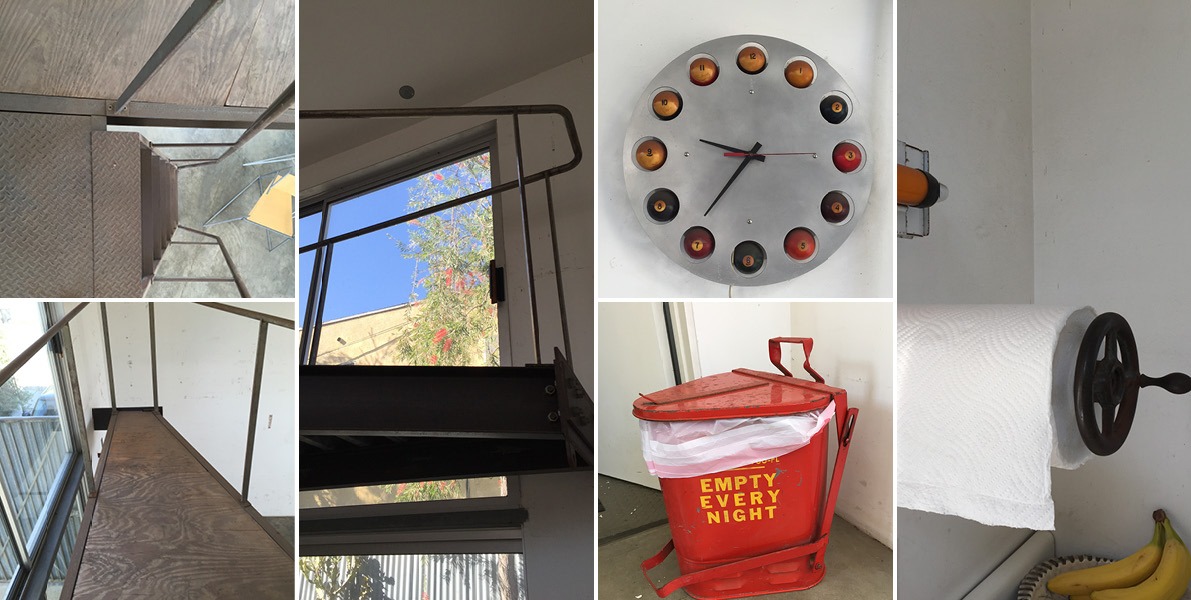 Besides making furniture, light fixtures, and other commissions through the gallery, David Gale has been creating his own art. That’s how I’ve always perceived David. He’s a sculptor of functional art, someone who will find the best/simplest/most economical yet elegant way of putting things together. (We proudly own his stainless steel Menorah.)

David’s ability to find uniqueness in most mundane and commonplace objects has been truly inspirational. I’ve loved coming to David’s studio and eyeing through his neatly organized hardware with very unusual examples collected over time from various sources including Hughes Aircraft surplus. 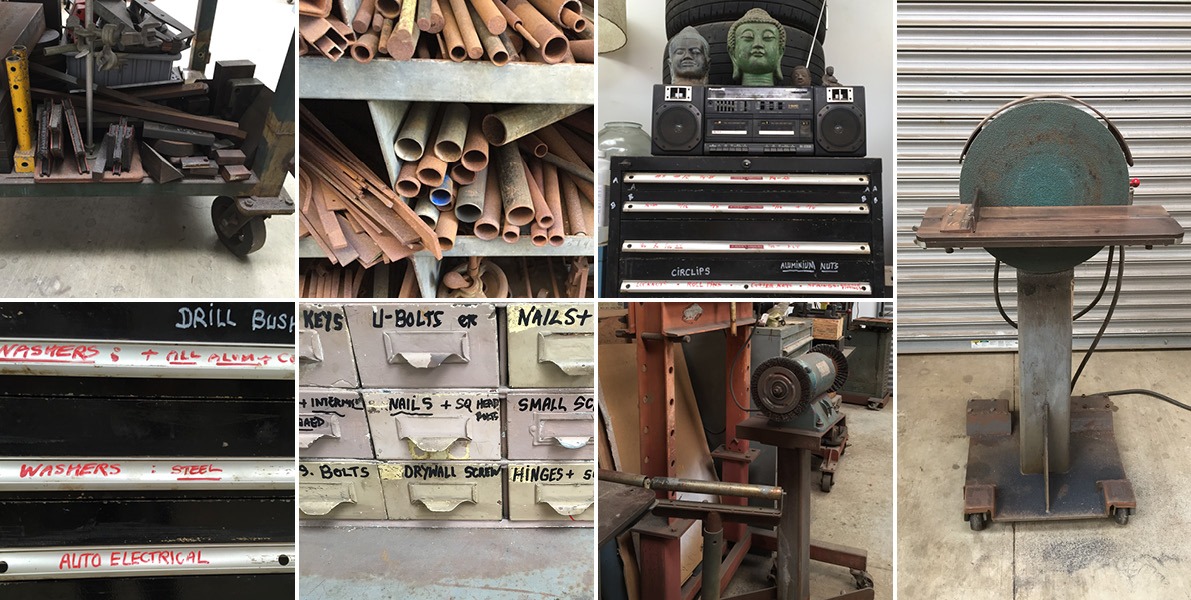 I would just postpone finalizing the selection of building components until we take a look at his stash. His workshop would be my treasure trough of tubing, sheet metal, or angle — neatly categorized, stored in bins, waiting for me to select the right gauge and shape. I’ve secretly thought of David as my collaborator, as I’ve always delegated some details for him to work out during production.

However, making furniture with David was just the tip of the iceberg. One afternoon, I was assembling a Creativity Doll, an exercise suggested by Julia Cameron in The Vein of Gold. I found a twig that reminded me of a person with her arms raised in the air from the neck down. To fashion a head, I went to David Gale, convinced that there will be something appropriate in his “laboratory.”

Surely, rummaging through his rusty valuables, I found a perfect solution! David was on hand to weld the “neck” and the “head.” Slipping the twig into the metal contraption went seamlessly. Upon dressing her in two samples of wire mesh; I was perfectly satisfied with the result. 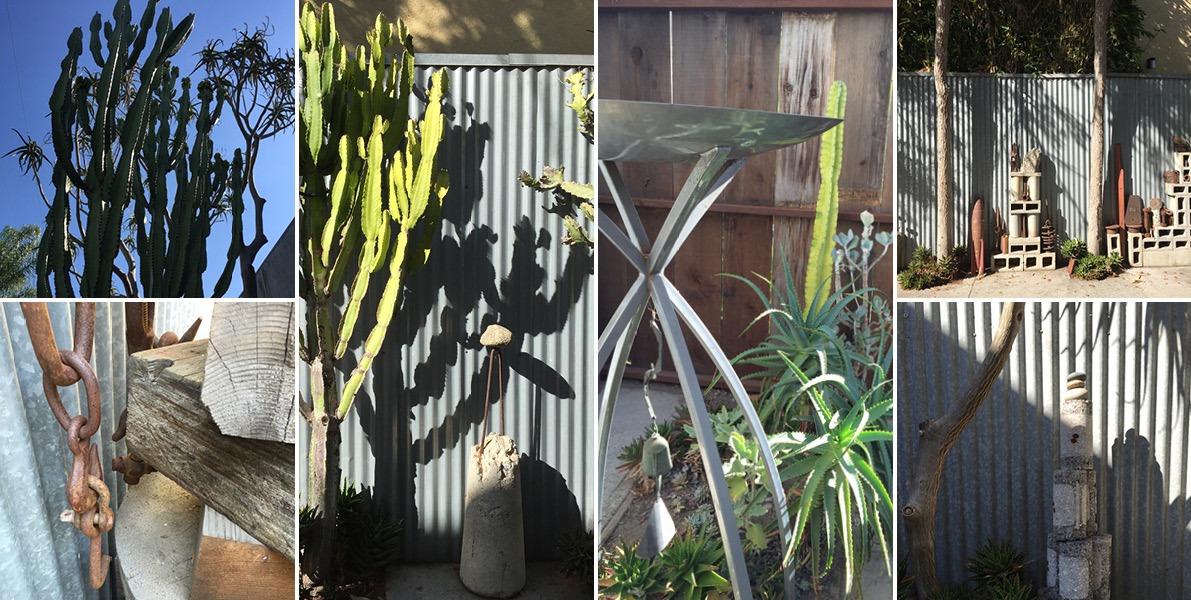 Aside from David’s ascetic, unassuming lifestyle and abundant workshop, I’ve been drawn to his very sculptural urban garden. He’d been environmentally responsible way before it has become fashionable. No wonder; David’s drought tolerant plants are consistent with his personality. Prickly on the outside. I’ve gotten plenty of prized cuttings from him!

Over the years, I’ve worked with more than a dozen metal fabricators; David Gale has been the only one who influenced me. I am immensely grateful to him for assisting me in the process of making furniture that might even be labeled as functional art. He’s been there for me as I acquired affinity for rust and embraced experimentation. If you would like to reach David, please write to me here.