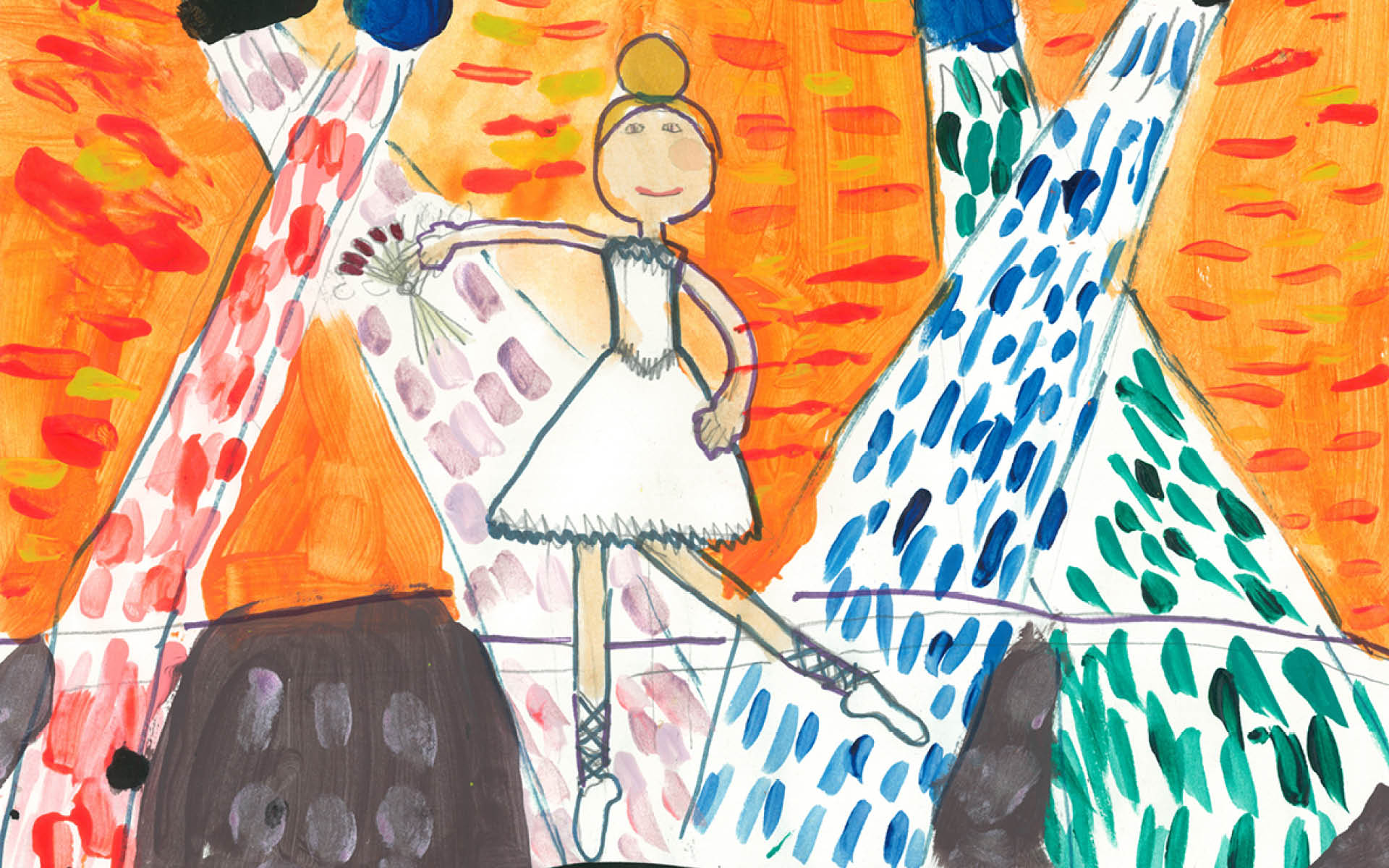 In case you’ve been wondering why I am all of a sudden talking so much about my daughters, I’d like to explain. The reason is my new e-how-to-book DIY Like a Hummingbird: 10 Steps to Naturally Well-designed Kids’ Spaces. It showcases a lot of projects that were created while I was immersed in parenting. The whole book is structured (10 steps) to show that the emotional aspect has everything to do with building the appropriate environment. It’s not just about scaling to the inhabitants, structuring play, and making learning a game. It’s about whole-hearted involvement. A self-proclaimed DIY fanatic, with this series I am simply sharing the results of my handy work. Bragging is frowned upon, but I can’t resist.

This morning, I went to a bookshelf in the office where I keep two albums of my daughters’ very first drawings. It is my intention to refer to them with an analytical eye. I am looking for clues. It’s hard to believe, but these early expressions can be interpreted as first subtle hints of the girls’ future interests and inclinations.

They say: “Little girls with dreams become women with vision.” A mother & architect striving to create the appropriate environment, I analyze this innocent, yet very expressive body of work. seeking for a record that traces everything back to its origin.

Nastya’s album is filled with endearing treasures. Interestingly, she drew herself performing on a stage, a dance floor, and an ice-skating rink. I remember her being involved in theater starting at pre-school. Actually, come to think of it, the first time she had to recite a poem in front of an audience, she refused and there was nothing we could do to change her mind.

In most of her drawings she is wearing a crown.

I wrote the following when Nastya was fifteen: “Tonight I picked her up from play practice at 8 p.m. They are in the final days of rehearsal for a school production of “Guys and Dolls.” She is exhausted; it has been a long day. She turns to me, as I am driving and asks: “What’s tour de force?” I explain and she tells me that Dr. Yoshimoro, her French teacher, called her that in the progress report they were given today.”

At age 15, Nastasya is very determined; she exudes confidence. I still have a mental picture of her face as she performed a musical number from “Oliver” in front of family and friends we were visiting in New York. “Oliver” was the first show she’s ever done; a friend Rachel in her kinder-garden class invited Nastya to join Youth Theater Project with her. I will never forget that expression. At age six, as she was singing about gruel, her whole being demonstrated an incredible level of immersion and heartfelt energy. I was stunned at how seriously and deeply she embodied the character. 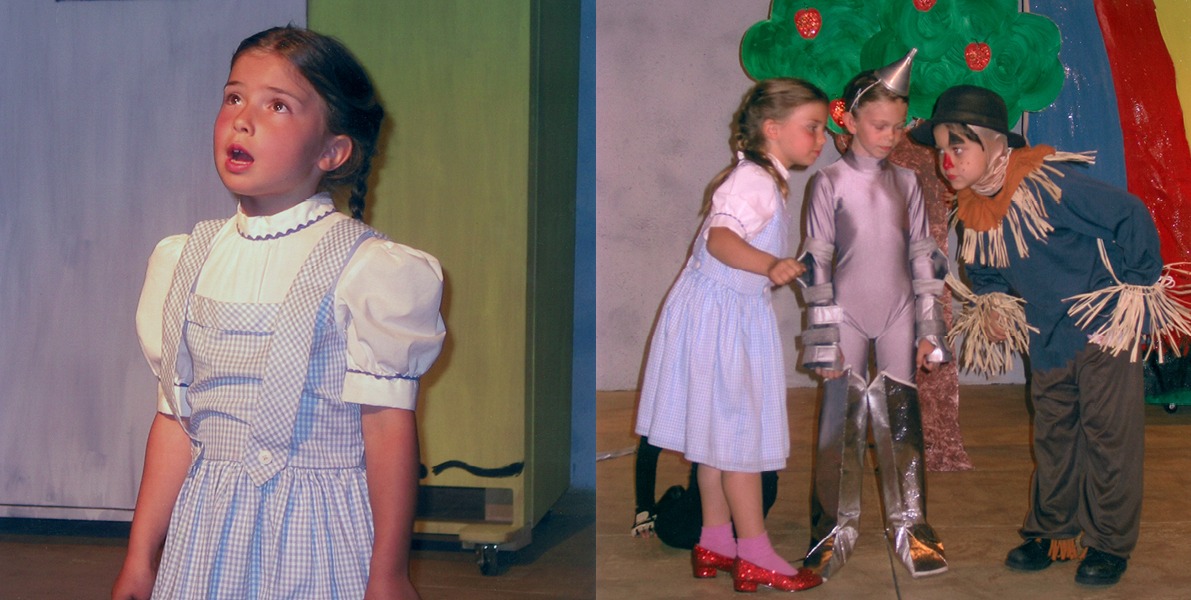 Then she was cast as Dorothy in “The Wizard of Oz.” The ruby slippers she wore, framed in a Plexiglas box, are still hanging above her desk at home. That experience must have been life-changing. 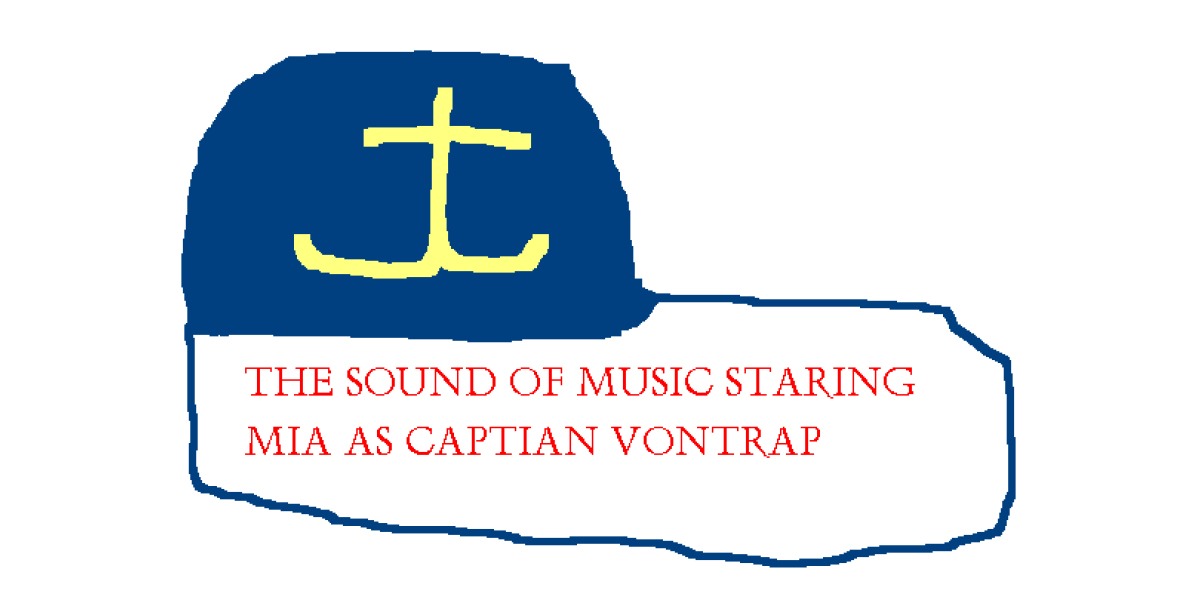 Nastya and Mia were both heavily involved with Youth Theater Project during elementary and middle school years.

They were doing many productions including “Fiddler on the Roof,” “Sound of Music,” and Shakespeare plays. Just like with architecture and art classes, I considered it to be enrichment, not preparation for a career. It was all about creating the appropriate environment for them to grow as creative human beings. They were always making up and putting on shows for us and our guests to enjoy! 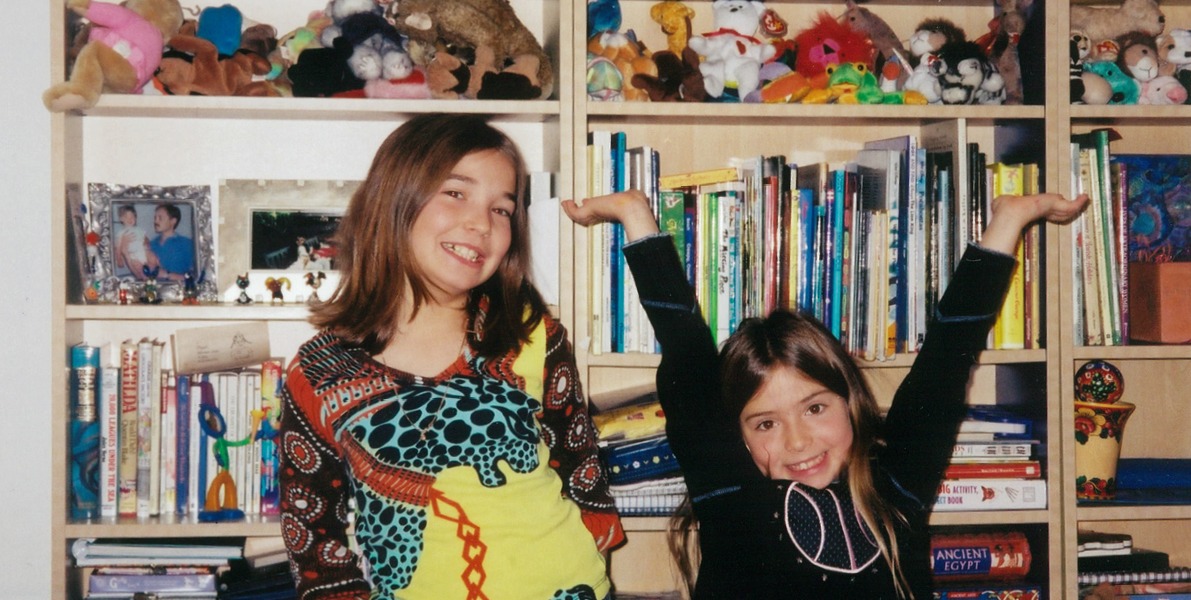 Thus, when Nastya admitted that acting is her professional goal, I braced myself — it’s such a competitive and ruthless world. But I said nothing to reveal my unease. She asked to enroll in Lee Strasberg Theater & Film Institute (Marilyn Monroe studied there).

She attended a sleep-away performing arts camp in upstate New York as well. Before Nastya left for her 3-week-long summer acting adventure — both of us nervous and anxious — I wanted to express my encouragement and support. I decided to make her a card that listed 33 (our lucky number) of her best qualities and to give her a present. I went to Samuel French, Theater & Film Bookshop, and selected a beautiful publication on Audrey Hepburn.

Nastya learned a great deal at camp; she was privileged to participate in “Hair” as the youngest member of the ensemble! Obviously, I could not take my eyes off her during both performances that were given to the parents. What a wonderful feeling! I took her to see the show on Broadway in New York to complete the celebration. It was another milestone.

In her all-girl high school production of “Guys and Dolls” as a freshman, Nastya had a small, yet very expressive part. It felt that she lit up the stage with her electric personality. I loved her spirited dancing. However, what impressed me the most was the groundwork that went into the final result. I was thrilled that when it came to acting, this self-assured teenager was open to reveal the humility of a beginner and to embrace the process. Acting challenged and humbled her.

Upon graduating from high school, she was presented with the Innovator in Arts Award for her artistic leadership. Among other things, Nastasya started a Film Festival at Archer. These days, she is a student in the Television, Radio, and Film Program at Northwestern University and doing a semester abroad in Prague, as we speak. I am very proud of her! I am still her biggest fan.

This post is the sixth in the series of ten designed to expand on the emotional background of downloadable how-toBOOK DIY Like a Hummingbird.