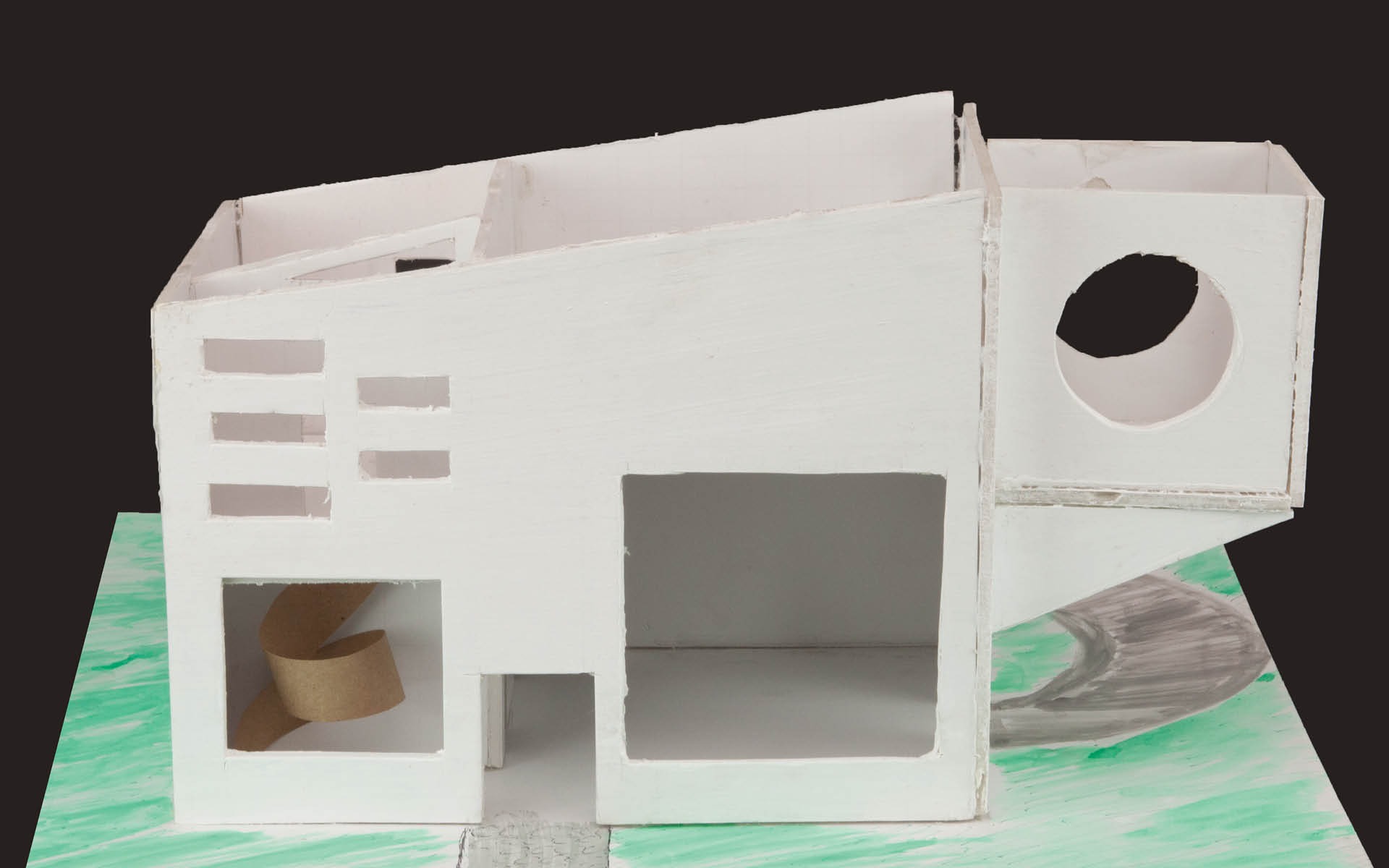 DIY Like an Architect: Uniting Parts with the Whole

Architecture class at ArtCenter’s Saturday High: week seven. My creative teens are mastering the concept of uniting parts with a whole as they learn how to think like an architect while we work our way through the steps of DIY Like an Architect: 11-step method.

I am starting with a pop quiz. The main objective is to make sure that what I am presenting is sinking in. Based on the answers I get, the method is working quite well. With one exception, everyone even tackles the bonus question.

The quote by Leonardo da Vinci sums up quite succinctly what I want to convey today: “Every part is disposed to unite with the whole, that it may thereby escape from its incompleteness.” The idea is that in architecture nothing should happen haphazardly, every detail should reinforce the overall design concept and should be thought of in conjunction with the whole.

Vocabulary for today is as follows:

order – a condition of logical, harmonious, or comprehensible arrangement in which each element of a group is properly disposed with reference to other elements and to its purpose.

hierarchy – a system of elements ranked, classified, and organized one above another, according to importance.

system/network – a group of interacting, interrelated, or interdependent parts forming a unified whole to serve a common purpose. 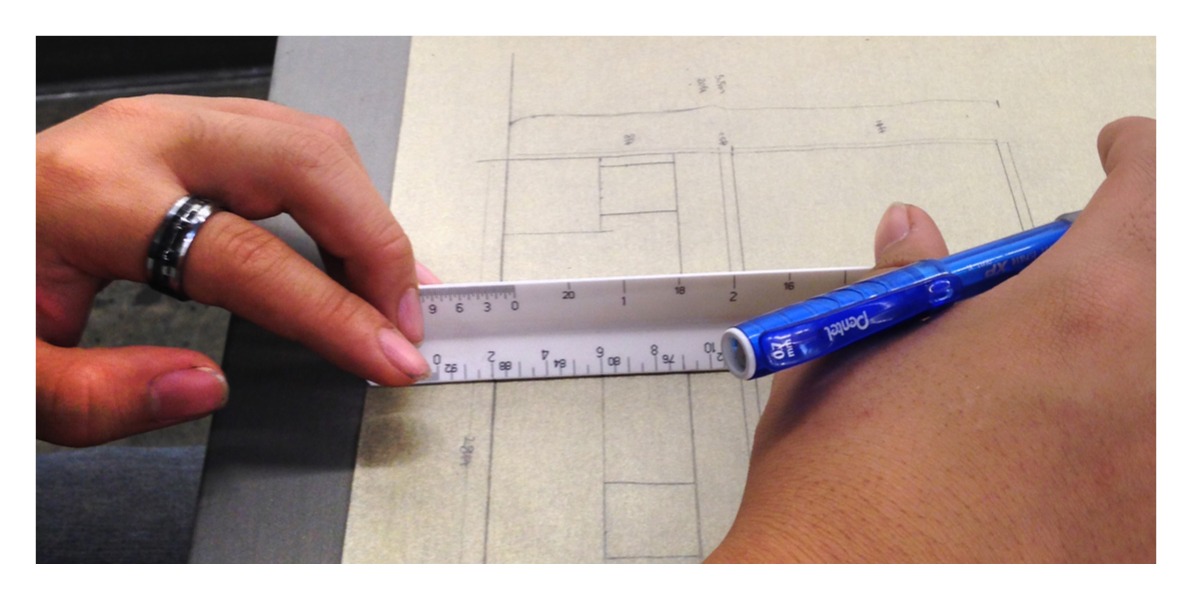 uniting parts with a whole

It’s time for a pin up. Looking at everyone’s progress it becomes clear that I have not stressed enough that to think like an architect is to never lose sight of the starting point. I am frustrated: most of my creative teens have stopped developing their parti. They have gotten to a certain point and assumed they were done. I have to stir them up — I need evidence of how they get from point A to point B, how everything is connected.

Uniting parts with a whole. In the end, I manage to make it stick,

Because Rachel who forgot all of her work at home and was going to present last by relying on a verbal explanation, all of a sudden, responds to my nagging brilliantly. During the break she quickly grabs a dry-erase marker and fills up the entire board. This creative teen shows her original parti as well as her subsequent diagram of the room (which looks like a section of a pie). Then she shows how her concept evolves and is manifested. She sketches furiously as floor plans, sections, and elevations of three levels emerge.

Rachel points out how the levels are organized — the parents have their bedroom on the top floor where they can relax and have privacy while at the same time maintain control of the kids’ quarters below — and how they relate to each other structurally. I am really pleased to see her thorough grasp of today’s topic. What a great example for her fellow classmates!

Shawn’s playground has undergone a lot of reiterations. He comes up with a simple idea and then really clutters it. But that’s ok. He is learning how to think like an architect. He needs to see his way out.

Martin created a bottleneck. Uniting parts with the whole for him means simplifying, compressing, distilling — going back to square one, but knowing a lot more. He is moving from general to specific.

Again, I feel the energy of the room. We finally covered enough ground for me to demand coherence. My creative teens need to consider many issues at hand. It’s getting complex, but I know they can handle it.

Colin never bought tracing paper and his only one drawing of a floor plan is really crumbled.  He tells me: “May be I am not meant to be an architect.” I reassure him: “There is no need to compare yourself to others. You are doing fine, don’t worry. It will come once you stop resisting and start drawing. You should look at it in section and elevation.”

Ian’s drawings are very detailed; with every layer he discovers something new. That’s the way it is supposed to be. His section is imbedded with sensibility. He needs to test his new ideas in model form, though.

Sophia, the one who has been manipulating the ground floor plane, is going upstairs as well — she is designing the second level and the roof. She knows how to think like an architect. Considering the quality of space of her piano room, foyer, a place to sit in front of the fireplace with built-in furniture, she worries about privacy for the bathroom. But wants to stay true to her parti. She invents a system of bamboo rods and plans plumbing fixtures to circumvent the problem.

Ian is focusing on the view. He wants to open up by glazing enclosure, but creates barriers with furniture. He must have done this before, because he is quick to draw what’s familiar. However, it’s time to step back and think beyond the floor plan. He needs to study the entry sequence in section and elevation, while relating everything to the view.

I end with a quote by Steve Jobs: “Design is not just what it looks like and feels like. Design is how it works.” They nod.