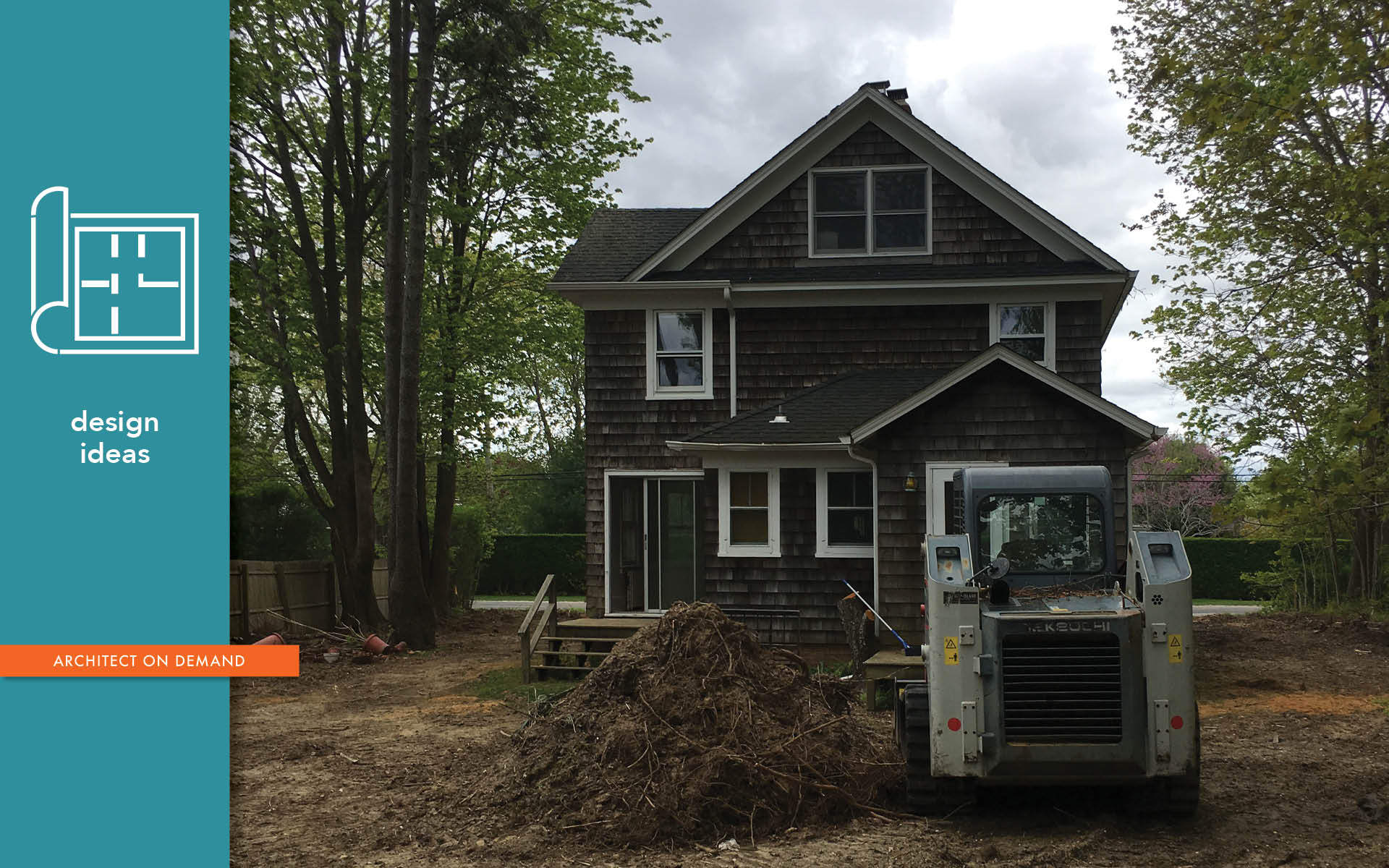 Trendy or Timeless? But It’s Not About Style! Part One

I am nervous: adding to an existing house. In my opinion, the addition, instead of blending in, has to be distinctly autonomous. Making it trendy, reminiscent of everything else around, is safe. However, design is not about applying a style. The new has to work with the existing and the end result should be timeless.

How do I go from lines on plan to architecture, a vibrant, exciting space? It’s a real project and a big responsibility! I’ve written about bits and pieces of it here, here, and here.

I’ve drawn the existing conditions. Have all of the existing elevations figured out. I even have a reasonable plan for the proposed. But, I can’t envision the main space. Not yet. Having trouble with the split between the master bedroom on the second floor and the double volume of the living room. My main challenge is to determine how the addition will complement the existing roof.

Whatever I do has to be original. But it will still be derivative — there are influences. Yet, it’s not about choosing a style. I don’t believe in following a recipe and wholeheartedly reject the idea of applying a formula, as described here.

I look at precedents not for their trendy or even timeless qualities — they allow a glimpse of a bigger picture.

The purpose of the exercise is to stimulate, conjure up a mood, to imagine possibilities, get food for thought. 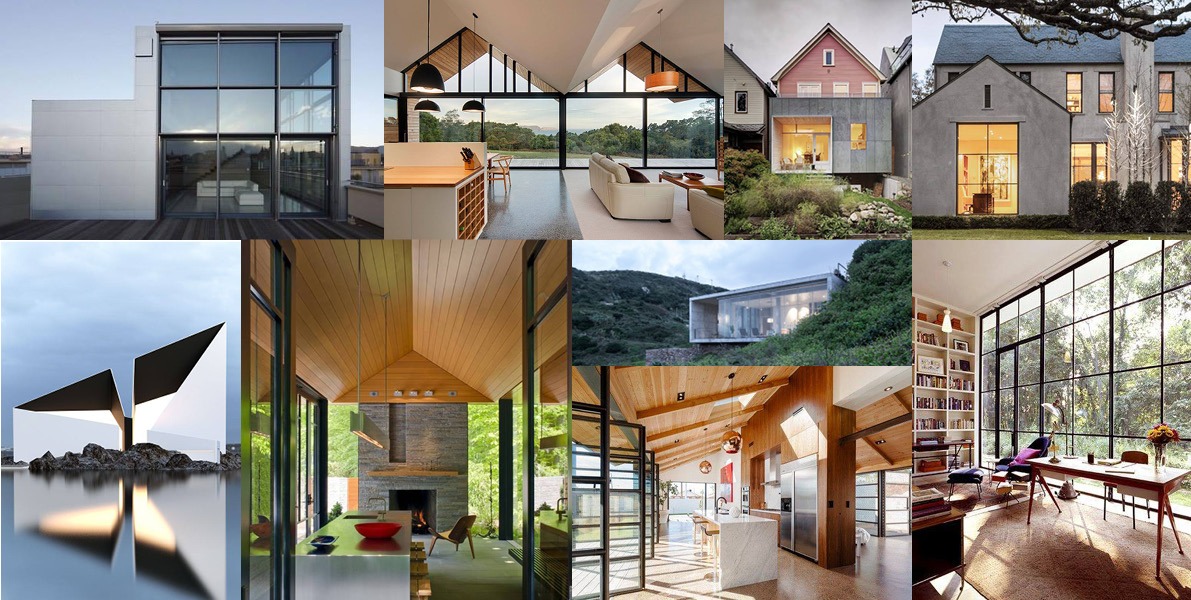 Hopefully, I will be able to do something all of my own, but there needs to be a reference, a starting point. This collage steers me in the right direction. I focus on how a lofty space is purposefully defined (designed) with light and other building materials.

It’s about creating an experience regardless of style.

A week later. I have been making progress. I did wake up in the middle of the night to imagine the way it will work in three-dimensions. The addition can be so many things: brutally and purely minimalist while at the same time elaborate with details. It will have nothing to do with a style applied, as if it were makeup. I want it to be aesthetically authentic. Not trendy but timeless. How do I do that?